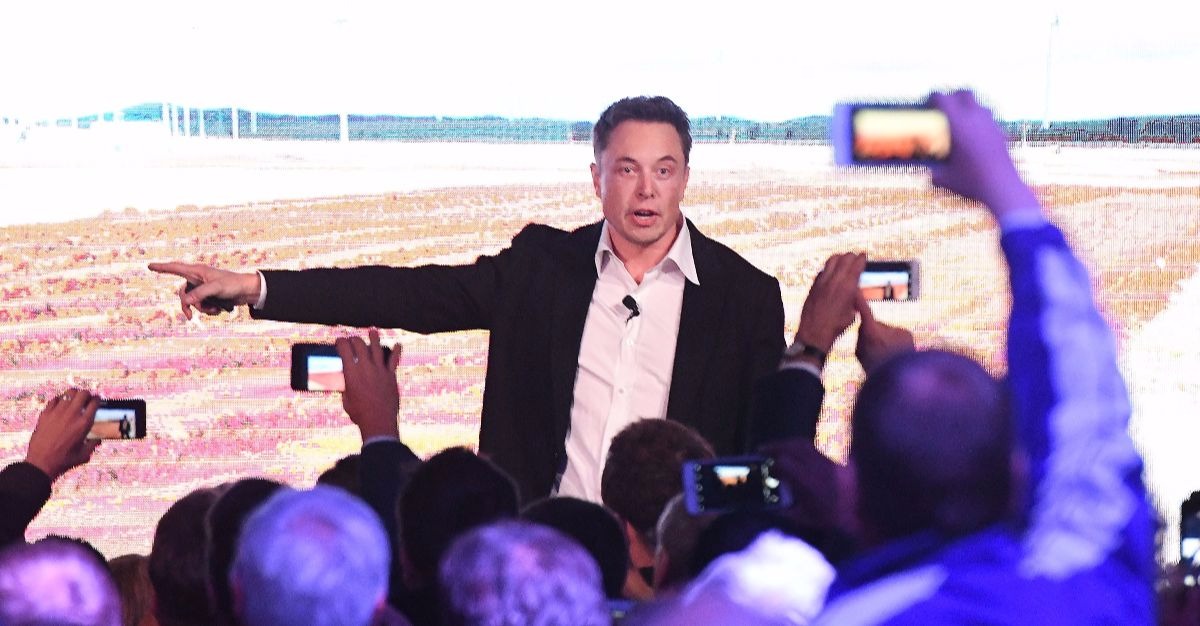 Top Gear’s Jeremy Clarkson and Tesla Model X creator Elon Musk have never exactly been big fans of each other, and the two likely won’t be exchanging Christmas cards this year either.

Clarkson recently praised the Tesla Model X, but he didn’t have any kind words to say about Musk. Musk sued Top Gear in 2008 after the show reviewed the Tesla Roadster. During the review, the Tesla ran out of power and suffered from brake failure, and Musk sued the show for libel.

Musk lost the lawsuit, and Clarkson accused him of being “petulant” and said he has “sour grapes” about losing.

“He sued me and lost, he appealed and lost,” Clarkson told The Daily Beast. “You go online and you read that we ‘made it up,’ that we ‘faked it’?We didn?t.

“You see, if anybody is going to get sued, I mean you can’t say that sort of thing. I could say all sorts of things about Musk but I won?t. Musk doesn?t like losing. Unfortunately, he did twice? He?s just got sour grapes.”

Clarkson said he actually gave a positive review of the Tesla Model X and said he likes the car, but it’s clear he doesn’t care for Musk at all.

“I actually reviewed the new Tesla in the new show and in many ways, it?s tremendous,” he said. “I?ve got no axe to grind. He?s the only one who ever behaved in such a petulant way ? most industry bosses are a lot more grown up.”

We’ll wait and see if Musk has a response to Clarkson’s comments, and it’s likely this feud will continue in the future.