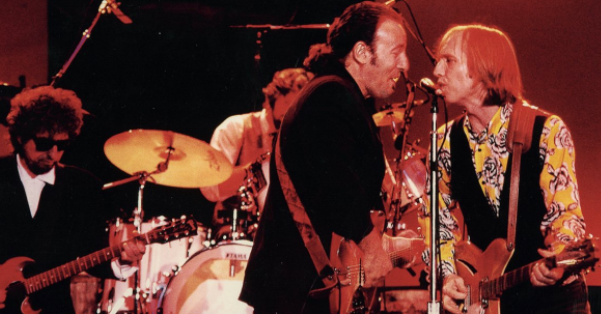 Tom Petty, the guitarist and lead singer who fronts “Tom Petty and the Heartbreakers,” collapsed at his home on Monday.

Petty was found unconscious in his home and not breathing after suffering cardiac arrest, according to several media outlets. TMZ reported that he had no brain activity when he was examined and the hospital and was taken off life support.

The Los Angeles Police Department has told several news agencies that Petty had died. But the department retracted that statement, and Petty’s condition remains unclear.

(1/2)The LAPD has no information about the passing of singer Tom Petty. Initial information was inadvertantly provided to some media sources

(2/2) However, the LAPD has no investigative role in this matter. We apologize for any inconvenience in this reporting.

Petty, according to press reports, was a noted car enthusiast and he used parts of his collection for good causes.

He auctioned off his prized 1996 Jaguar XJS Convertible to help Doctors Without Borders, according to Rolling Stone. Petty said, at the time:

?I have so many great memories associated with this car. When I began dating Dana [my wife], I asked her what her favorite car was. So, I phoned the office and said I wanted a champagne convertible Jaguar XJS. The next day, they delivered it to my house and showed me how everything worked and I took it for a drive down the Pacific Coast Highway. I was in heaven, as was Dana. This car has such an incredible design ? my favorite car I ever owned. We sure are going to miss it.?

Petty was inducted into the Rock and Roll Hall of Fame in 2002.