This Missouri Man Driving 130 MPH Was Headed to White House with Gun, 300 Rounds of Ammo 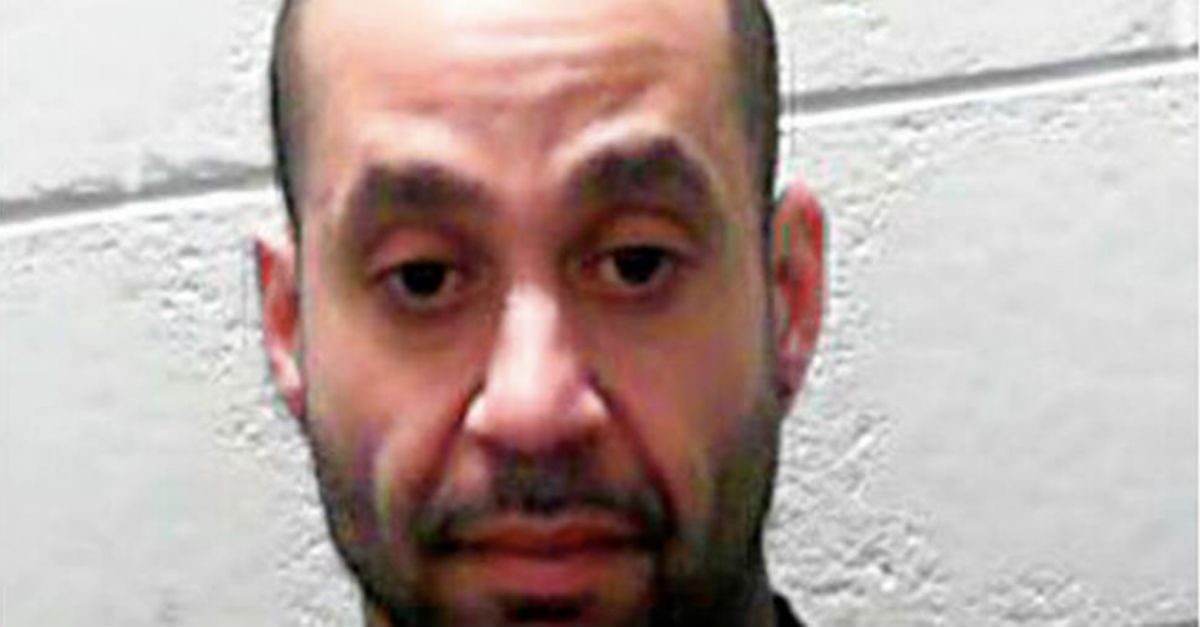 West Virginia Division of Corrections and Rehabilitation via AP

CHARLESTON, W.Va. (AP) ? A Missouri man who threatened President Donald Trump and sped to the White House with a gun had driven 13 hours without stopping before he was pulled over along a West Virginia highway Wednesday, a trooper said.

Eric Leonardo Charron of Kansas City, Missouri, was arraigned in Preston County Magistrate Court on Thursday in Kingwood on charges of reckless driving and being a prohibited person in possession of a firearm.

State police said Charron was going 130 mph (209 kph) ? nearly twice the speed limit ? on Interstate 68 when he was pulled over near Bruceton Mills. The incident prompted the interstate to be closed for nearly four hours.

Trooper D.W. Satterfield said in a criminal complaint that Charron, 42, indicated he was traveling to the White House and that he was running late to a dinner he was invited to by Trump. The suspect also said he had to travel to the Pentagon ?to meet with the leader of the Army to return a phone,? according to the complaint.

Charron later said he had ?special hearing? that ?would tell him to do bad things once he arrived at the White House or The Pentagon,? Satterfield said, adding the ?special hearing? also told Charron to remove Satterfield?s gun from its holster while being transported from the traffic stop.

Satterfield said a vehicle search turned up a handgun, 300 rounds of ammunition and gunpowder. In addition, manuscripts written by Charron contained ?subjects ranging from time travel, levitating watercraft, and mythical creatures such as the ?Chupacubra.??

The trooper said Charron admitted using methamphetamine recently and his pupils were dilated despite bright conditions outside. Charron had driven through the night from his hometown, authorities said. The trooper didn?t notice any luggage in the vehicle.

Satterfield asked Charron why the vehicle?s remote key would not open the trunk, and Charron stated he had tampered with the fuses in an effort to ?keep the CIA from listening to him through the radio.?

According to the court, Charron was ordered held either on $10,000 cash bond or upon Trump?s signature. Charron was remanded to the Tygart Valley Regional Jail.

It wasn?t immediately known whether Charron has an attorney who could comment on the charges.

Read More: Florida Driver Does What We All Wish We Could Do in Rush Hour Traffic