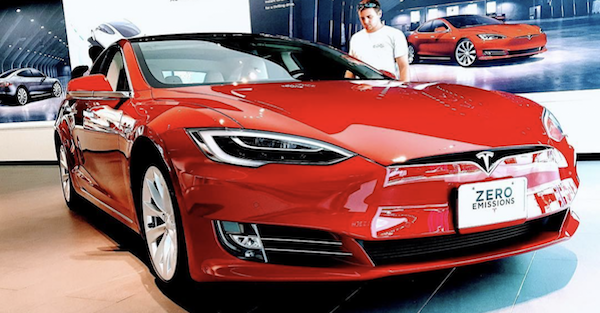 Telsa walked away with a win when the Missouri Court of Appeals dismissed a lawsuit that would have had their dealer license revoked. Last year, a lower court decision did not allow Telsa to renew their motor vehicle license, which caused them to temporarily close their stores in Missouri.

The electric car company has been battling it out with dealership associations over state franchise laws for years now. The Tesla sales model does not include a middleman like an independently owned dealer, so they can sell their cars directly to the consumer either online or in their stores. The dealers claim that this could open the door for foreign competition to sell direct and bypass the American worker.

?You?re supposed to sell vehicles through the system that was created in the early 80s, and until that system is modified or changed, that?s gonna be our stance.?

A Tesla spokeswoman referred to the decision as ?a victory for the Missouri consumers who want the choice to learn about and purchase their Tesla in their home state.?