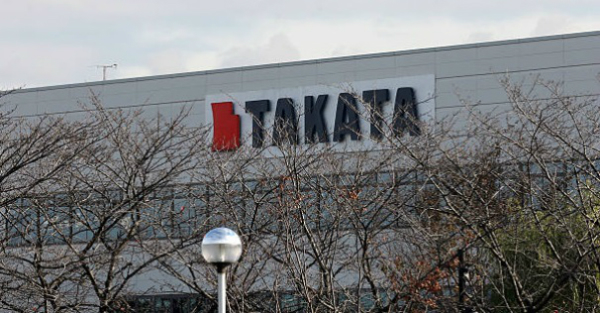 For the better part of the past decade Takata airbag recalls have expanded to include more and more makes and models.

Honda recently reported that another person has died due to a faulty Takata airbag, bringing the worldwide total to 20, according to motortrend.com

RELATED: Ford won?t be happy after the government rules on request to postpone the recall of 3 million vehicles

The unnamed person was driving a 2004 Honda Civic in the most recent incident which took place on July 10 in Baton Rouge, LA. Reports from Honda as well as the National Highway Traffic Safety Administration have confirmed that the inflator blowing apart was the cause of death, according to Motor Trend.

According to caranddriver.com, the airbag manufacturer knew about the defective inflators since 2004, but didn’t begin its recall until 2008.

Honda released a statement indicating that the vehicle involved was on the recall list, but was never repaired after multiple calls to the owners of the vehicle. After investigation it was learned that the airbag in the car was not the original airbag, but that of a 2002 Honda Civic, also on the recall list.

RELATED: Here?s why these airbags have been tied to 20 deaths

In an effort to get the faulty airbags out of circulation, Honda had removed more than 100,000 from wrecked Hondas in junkyards over the past two years.

“Our thoughts and deepest sympathies are with the family of the driver during this difficult time,” Honda said in the statement.

In the largest recall in the history of the United States, 46 million airbag inflators from more than 34 million vehicles of various makes and models are or have been at risk. The recall caused Takata to file for bankruptcy which led to the sale of the company to Key Safety Systems last month.