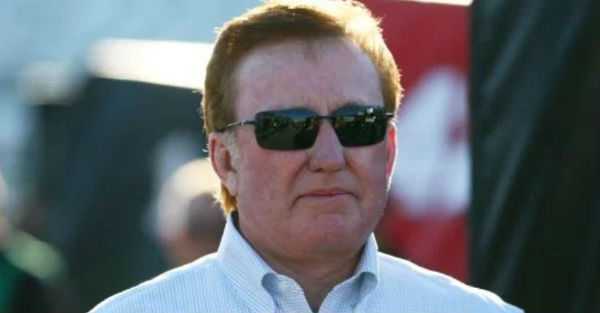 Authorities in North Carolina have announced that the reward leading to the arrest and conviction of the three  men who tried to break into Richard Childress’ home has been increased to $50,000.

The Davidson County Sheriff’s department made the announcement, and it was reported by multiple news outlets.

Additionally, the department released additional  footage  from a security camera on the property.

Just In: Get a look at those rifles! New surveillance images released of suspects who tried to break into Richard Childress' home! Reward now increased to $50,000 #MyFOX8 pic.twitter.com/L18SlOEcAm

Childress and his wife were at home on Sunday evening when he heard glass break. He grabbed a handgun, opened his front door, and fired three shots at the intruders, who fled. Neither he nor his wife were injured, though authorities are unsure whether any of the suspects were hit.

As you can see from the photo, the suspects tried to shield their identifies by wearing masks.