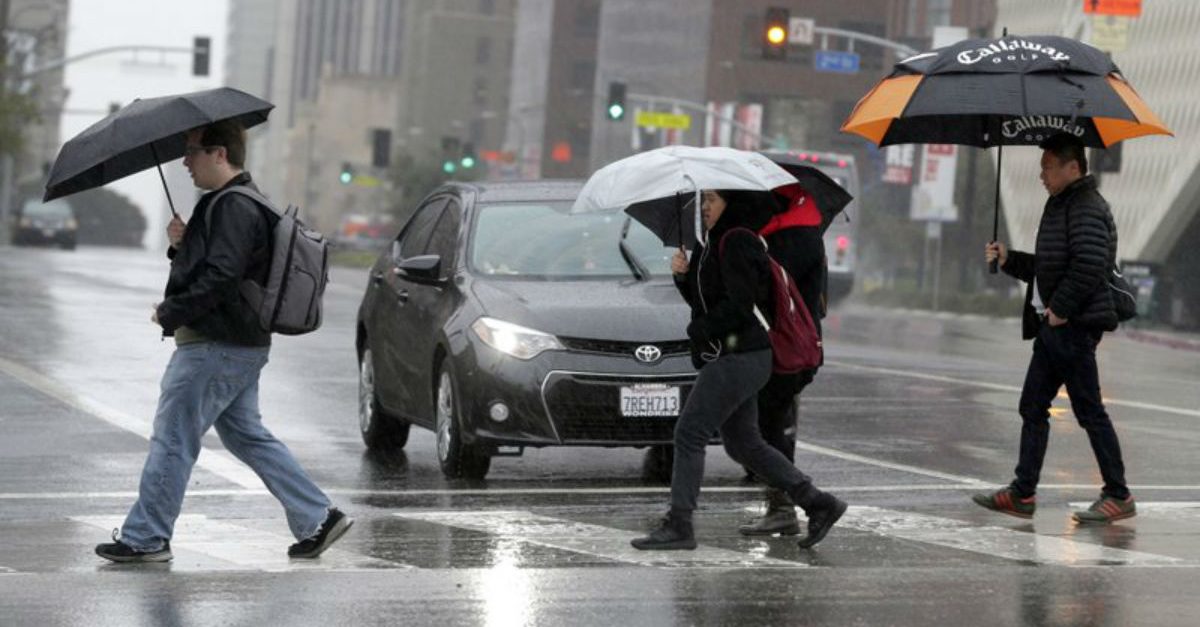 The wetter the roads, the deadlier they become, with rain, snow and ice increasing the risk of deadly car crashes by 34 percent, according to a study this week in the Bulletin of the American Meteorological Society.

Light rain ? ?We?re talking a drizzle, just at the point where you might consider taking an umbrella out,? said study lead author Scott Stevens ? increased the fatal crash risk by 27 percent.

Stevens, a data analyst and meteorologist at the North Carolina Institute for Climate Studies, and colleagues looked at 125,012 fatal car crashes in the Lower 48 states from 2006 to 2011, factoring in how many cars are on the road, to calculate the risk of a fatal accident.

While other studies have used police reports and the nearest weather station to calculate rain and snow conditions, Stevens said his is the first study to use more precise weather radar data. It was able to distinguish how hard the rain or snow was falling to come up with results showing an increase in fatal crashes even in rain of less than one-tenth of an inch per hour.

?People slow down when it starts to rain heavily, but I think they under-appreciate the risk of light rain,? Stevens said Tuesday.

The Northern Rockies and Upper Midwest had the highest risk of fatal crashes with rainy and snowy weather, while the risks were lowest in the Northeast and Southeast. Stevens thinks that?s because the east is more urban and people aren?t driving fast enough for fatal accidents.

Charles Farmer, vice president of research at the Insurance Institute for Highway Safety, who wasn?t part of the study, said it makes sense that your risk goes up in bad weather.

Read More: Train vs. Tornado Video Is About as Intense as It Gets