He asked her to move her expensive car. Her response has her in jail and in serious trouble. 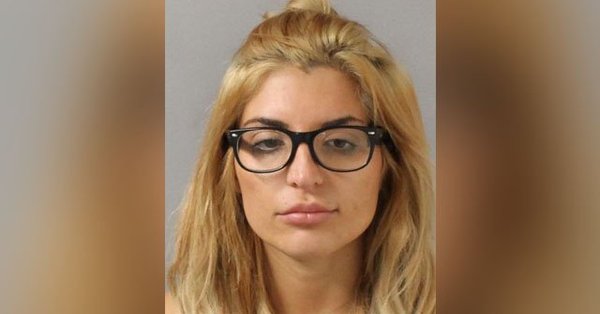 The Tennessean reports that 26-year-old Katie Quackenbush has been charged with attempted murder of 54-year-old Gerald Melton. Nashville Metro Police say the two got into an argument over loud music and fumes coming from a Porsche SUV near where the homeless Melton was sleeping.

After Melton asked Quackenbush to move the Porsche, the two were yelling at each other and, according to police, the suspect got out of the car with a gun and fired two shots, then got back into the SUV and drove off. Melton was wounded in the abdomen.

Quackenbush’s father, Jesse Quackenbush, tells the Tennessean that it was Melton who was making explicit remarks and threatening to kill them. He says his daughter warned Melton she had a gun and then fired two warning shots, never knowing she had actually hit him.

Police have charged Quackenbush with attempted murder. She is due in court October 6th. Melton is hospitalized at Vanderbilt University Medical Center with critical injuries.