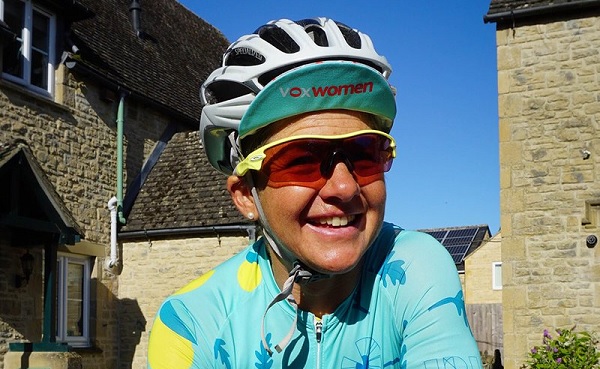 The sport of cycling lost one of its greatest female riders.

TheGuardian.com reports British cyclist Sharon Laws lost her fight against cervical cancer. Laws had been one of the top female cyclists for over a decade, winning the British road race championship in 2012 and competing in the 2008 Beijing Olympic Games.

The women?s professional racing organization Voxwomen tweeted the news on behalf of the family.

This morning the cycling world lost a champion, a friend, a rider with a huge smile and a fantastic laugh. Sharon Laws passed away early this morning after her fight with cancer. Her mum Joy and her family have asked for privacy at this time.
RIP Sharon Laws 1974 – 2017 pic.twitter.com/wPF63VkoH6

A representative from the British Cycling Association released a statement saying in part: ?She was as big-hearted and determined in life as she was on a bike, and represented her country and her sport with distinction.?