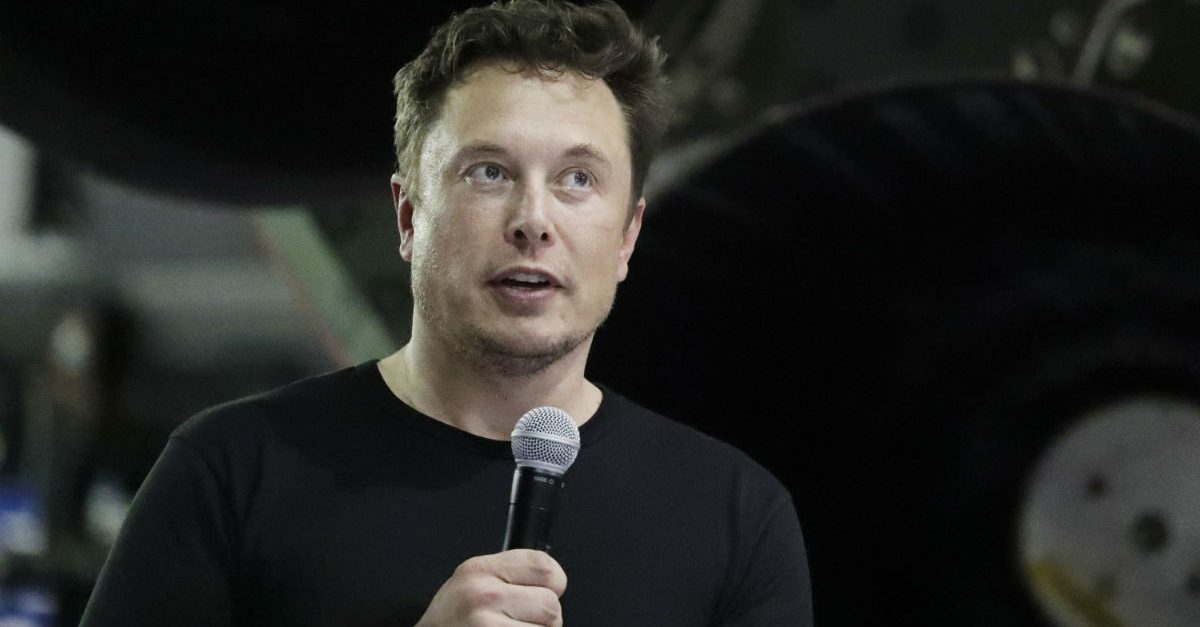 MOSCOW (AP) ? A Russian teenager has refitted his car to drive it backward, and got a shoutout from Tesla?s CEO Elon Musk. But this didn?t stop the police from stripping him of the car registration.

The 18-year-old was stopped earlier this week driving the battered Lada backward. The teenager showed in a video posted on social media that he had refitted the car, removing what was underneath the hood to where the trunk normally is, and reversed the driver?s seat.

The video, posted on Twitter by the Russian television station NTV, got a shoutout Monday from Musk?s verified account who said, in Russian, that it was ?awesome.?

Local police, however, were not impressed and fined the teenager for driving backward, illegal refitting the car and driving without insurance.