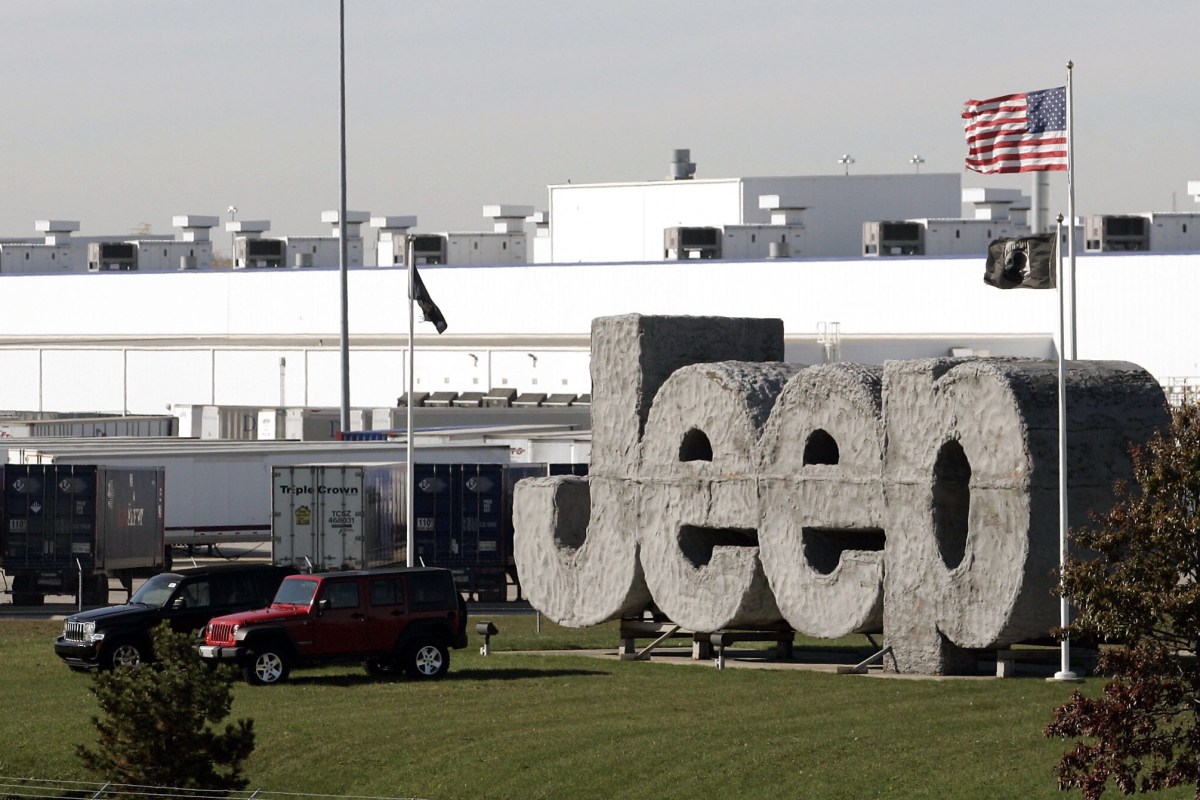 Fiat Chrysler Automobiles has voluntarily issued a recall of some model Jeep, Chrysler and Dodge vehicles due to a problem with active head restraints.

The active head restraints in vehicles are designed to move forward in a rear-impact crash, thus lessening the risk of whiplash. The National Highway Traffic Safety Administration made an inquiry into possible issues, and FCA found that the restraint systems degrade because of extensive vehicle use.

FCA is sending notices to all affected owners so that they can get the vehicles into their local dealerships for replacement.