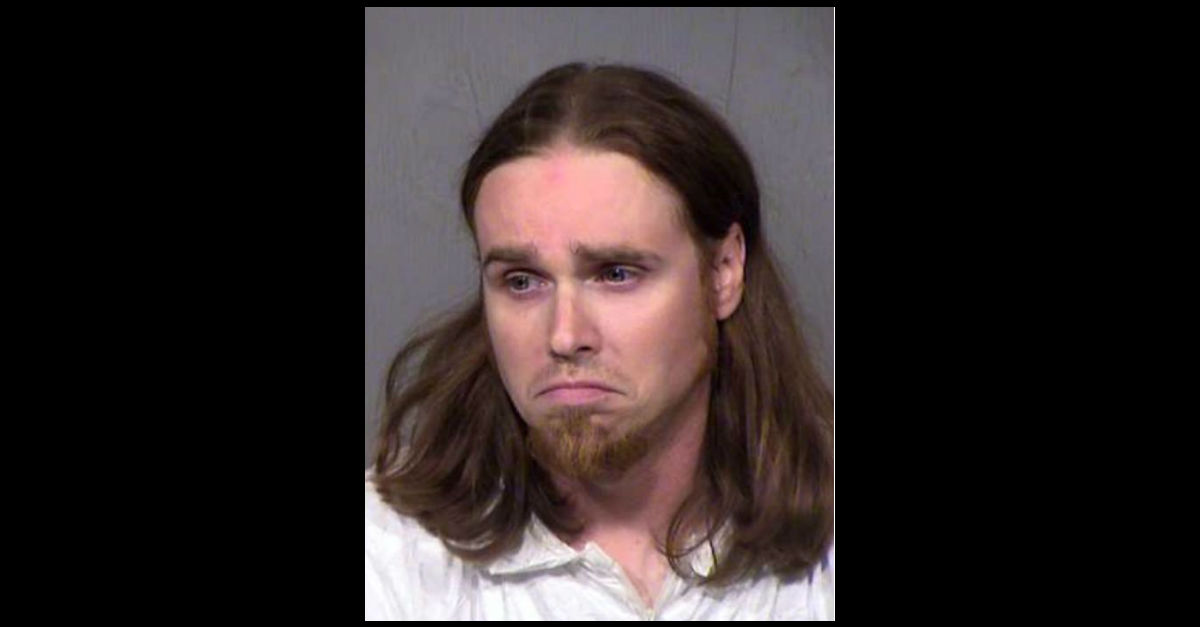 After one man was killed and two more people injured in a shooting that took place in Phoenix, AZ, it was the information provided to police by eyewitnesses that led to the suspect’s arrest.

Timothy Elliot Pascale, 34, was taken into custody Monday night–without incident–after police found the vehicle allegedly involved in the shooting at a home in Peoria. Witnesses of the shooting provided the police with a description of the vehicle, as well as its license plate number.

The Arizona Republic reports the shooting was an incident of road rage.

The person killed in the shooting was identified as 21-year-old Chris Romo, who police found outside of white Nissan near the corner of 43rd Avenue and Bethany Home Road. The driver of the vehicle, a 22-year-old male, was also wounded in the incident and taken to a nearby hospital. He is in critical, but stable condition, according to AZ Central.

An 18-year-old woman–who was just walking through the area–was also injured during the shooting. She was taken to the hospital as well where she is in stable condition.

While the investigation in ongoing, Pascale has been booked on one count of drive-by shooting, one count of first-degree murder, one count of discharging a firearm within the city limits, one count of possession of a weapon by a prohibited possessor, and two counts of aggravated assault, according to Phoenix police.

Pascale does have a previous criminal record as he pleaded guilty to disorderly conduct back in 2012.