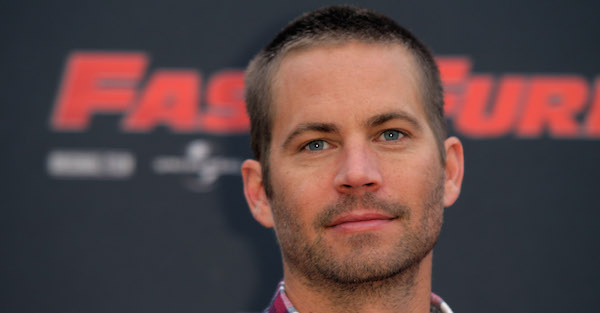 Almost four years after Paul Walker died in a single-car crash, his daughter, Meadow, reached a settlement with Porsche after a lawsuit alleged that the company was partially responsible for Walker’s death in 2013.

Walker was involved in a crash in a Porsche Carrera GT, and the car caught fire and killed him. According to The Blast, Meadow Walker and Porsche agreed to settle on Oct. 16. Details of the settlement weren’t released, but it was revealed that Paul Walker’s father also reached a settlement with the car company.

Meadow Walker’s lawsuit stated that her father’s Porsche had design defects and that he was injured by the seatbelt in the car. It also claims the car had “instability and control issues,” but the German company denied the claims.

Related: Even a Porsche CEO couldn?t resist an American classic

A U.S. district judge also declared that Porsche didn’t do anything wrong. The Los Angeles Sheriff’s Department and California Highway Patrol believe that excessive speed was the cause of the crash, and safety defects weren’t the reason.

Roger Rodas was driving the car, and was reportedly driving somewhere between 80 to 93 miles per hour. The car also had nine-year-old tires.

Meadow Walker was also awarded a $10.1 million settlement from the Rodas estate.

Paul Walker starred in The Fast and The Furious franchise among several other films during his acting career. He was 40 when he died in 2013.