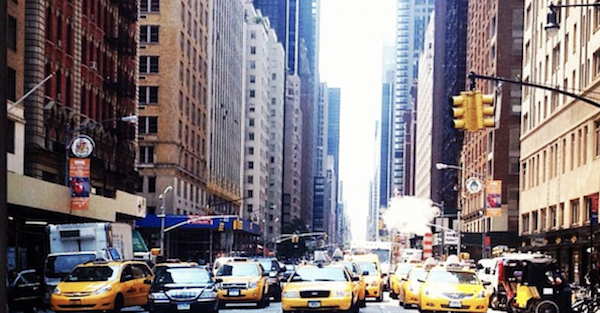 If you live or have visited New York City, you know there is a traffic problem, to say the least. The Big Apple has so much traffic that the city ranks 2nd in the U.S. and 3rd worldwide in traffic congestion. According to Autoblog, this costs the local economy $20 billion per year and is a huge reason why Gov. Andrew Cuomo wants a congestion charge in parts of Manhattan.

The “Fix NYC” task force has outlined a plan that would charge drivers of cars $11.52 to travel in Manhattan south of 60th street. Trucks would pay a whopping $25.34, and taxi and Uber drivers would pay between $2 and $5 per ride. Even if you live in these parts of Manhattan, you will pay a tax to drive your car. These fees would be collected as you enter the high traffic zone and can only be avoided by entering off the Edward I. Koch Queensboro Bridge or the Brooklyn Bridge, and by staying on FDR Drive until exiting the zone.

According to newyork.sbcglobal.com, hours would be adjusted to help out nurses, teachers, and other shift workers. Transportation engineer Sam Schwartz said this according to their report:

?New York City is in crisis right now. I have never seen traffic speeds so low. It is not a tiny drop in traffic speeds. It is dramatic. It?s devastating. We have to address this.?

If approved by the state legislature, New York City would be the first U.S. city to have a congestion charge for drivers and charges would begin as early as next year for taxi and rideshare drivers. Revenue from this tax would go towards maintaining and improving the cities public transportation system and could provide up to 1.5 billion in revenue per year.