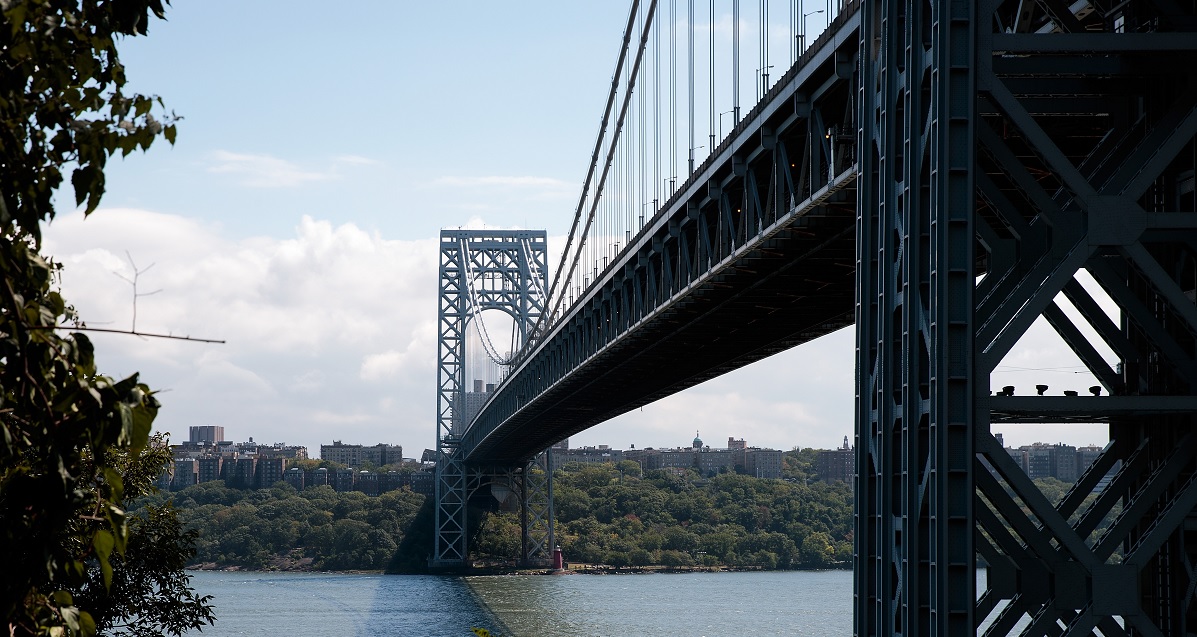 Welcome to New Jersey. Get the hell off our streets!

That?s the unofficial slogan for the small borough of Leonia, New Jersey. Thedrive.com reports city officials are enacting a new ordinance that will fine non-residents for driving on their streets during certain times of the day.

Seems the good folks of Leonia aren?t happy non-Leonians are using their streets to get to NYC via the George Washington bridge. The police chief is quoted in the New York Times that the traffic gets so bad that some residents can?t get out of their driveways.

City officials are blaming the smart apps Waze and Google maps for routing commuters through their fair city. Residents will be given yellow tags to put on their rear-view mirrors. Anyone caught driving on about 60 designated residential streets without one of those tags between 6 a.m.- 9 a.m. and then 4 p.m.- 9 p.m. could be fined $200.

Related: Police ticket man over $100 for practically nothing, but his wife says it should have been double