Stewart-Haas Racing expecting some big news in the coming weeks 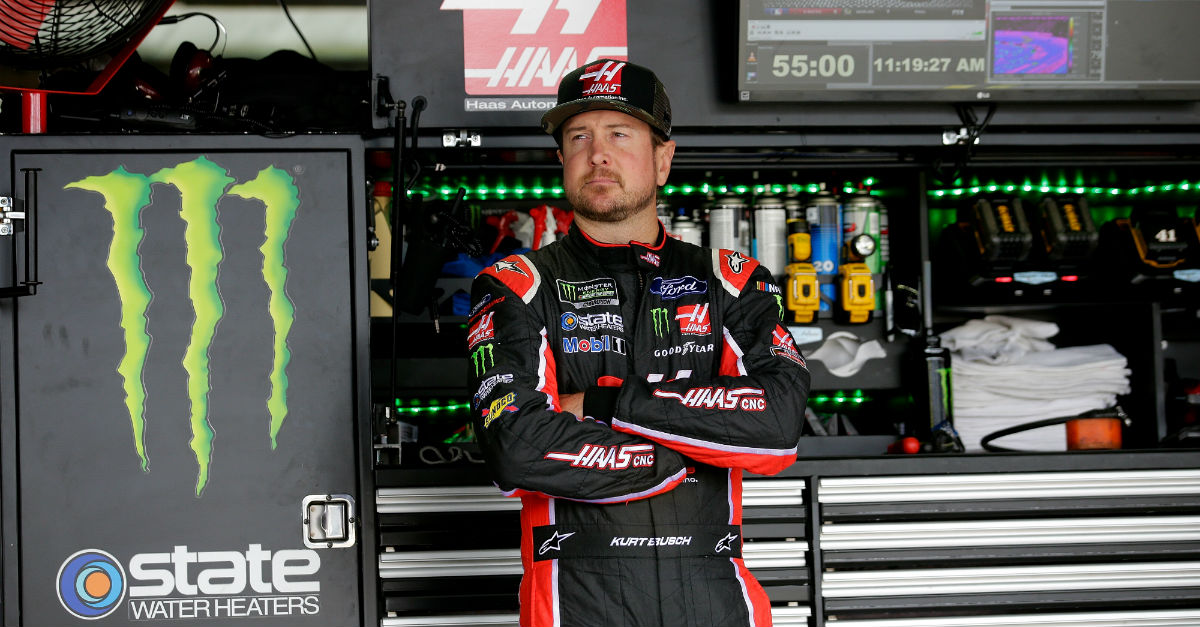 Monster may be draggings its feet on re-upping with NACAR, but Stewart-Haas Racing expects to get some good news in the coming weeks, according to a tweet from the Sports Business Journal.

SHR is expecting its renewal  deal with Monster to come through.

SHR has said it’s waiting on some sponsorship in order to bring back Kurt Busch in the No. 41.

So, where does that leave NASCAR?

Monster was supposed to inform NASCAR whether it would pick up a two-year option to stay as the sport’s primary sponsor. Monster has asked for a extension to decide whether it will pick up its reported $20 million per year  option.

.@MonsterEnergy has requested more time from @NASCAR for its renewal decision, per sources briefed on the matter — https://t.co/PVPiU9yFft pic.twitter.com/mrkI6SMmJO

Stern, in a serious of tweets, also said it’s likely a decision won’t be made until into 2018. Additionally, Monster has to decide whether to continue its commitments to two other teams.

On top of entitlement decision for '19/'20, $MNST is also facing decisions on whether to renew with SHR and the @NHRA's @JFR_Racing for '18.

Stern has estimated that between those three deals, Monster spends upwards to $50 million annually.

Between those three deals, @MonsterEnergy is likely spending in the realm of $40-50 million this year.

That’s a whole lot of scratch.