Dashcams capture an unreal sight in the Michigan sky 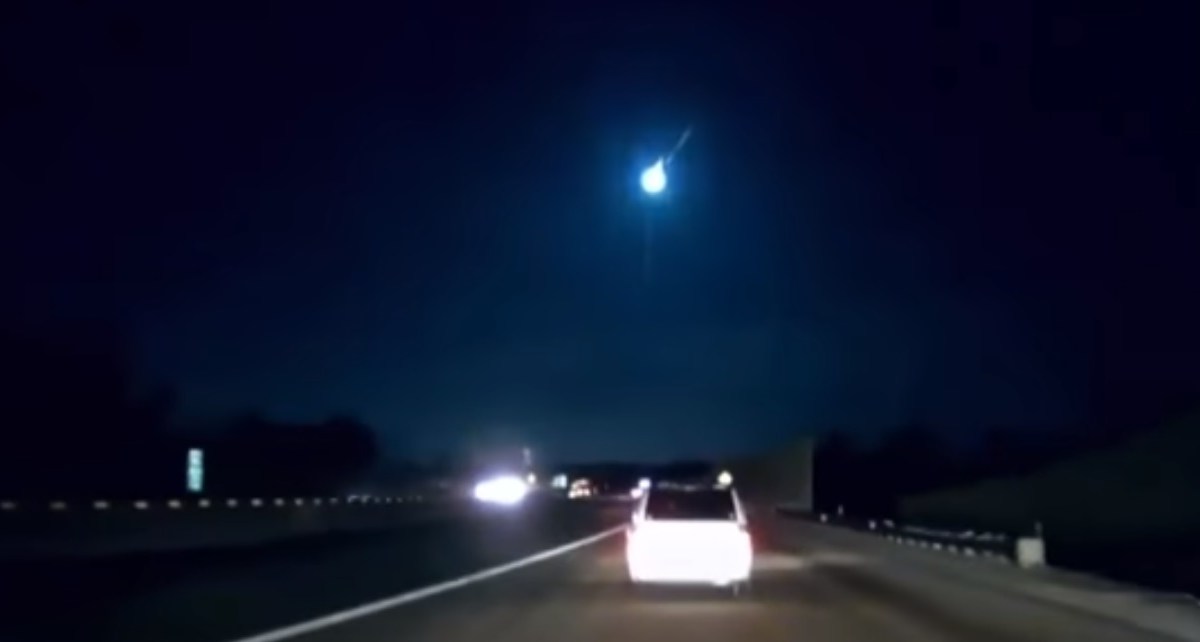 We wrote the other day how much we love the invention of the dashcam. And now here?s another reason why.

Multiple car dashcams and security cameras caught the awesome sight of a meteor streaking across and exploding in the skies over Michigan Tuesday night. Video of the meteor was posted all over the internet and played on broadcast outlets. Michiganders weren?t the only beneficiaries of the light show as the meteor was seen in states across the Midwest and even into Canada.

Hundreds of reports came in from people seeing the streaking light and then hearing a loud boom as the meteor exploded, reports autoblog.com. There?s even an official name for what happened ? bolide. That?s when a meteor explodes and breaks apart in the upper atmosphere.

“I can’t believe there was a Meteor! It shook our house and made a large bang! We thought someone hit our house,” Twitter user Jennifer Wilson said in a post.

The National Weather Service confirmed that the flash and boom people heard and saw was not weather related. The explosion was so strong, the U.S. Geological Survey said it registered as a 2.0 magnitude tremor just east of Saint Clair Shores, Michigan.