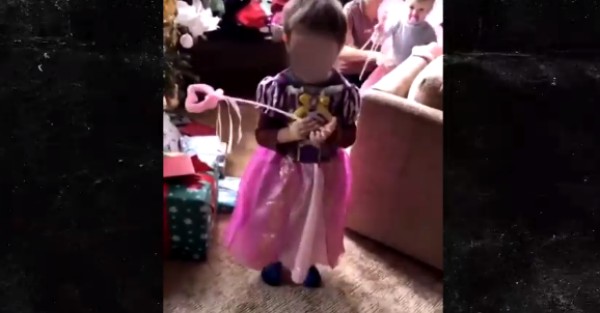 When TMZ picks up a social media post, you know it’s not going to be good. The latest target for the paparazzi-style website is the reigning Formula 1 world champion, Lewis Hamilton.

Hamilton is seen teasing a young boy in a dress during Christmas, asking him why he has it on before yelling, ?Boys don?t wear princess dresses.? It is Hamilton’s own fault the video got out, since he posted it to his Instagram. It has since been deleted but not before getting picked up by places like TMZ.

After backlash began pouring in, Hamilton apologized on Twitter:

My deepest apologies for my behaviour as I realise it is really not acceptable for anyone, no matter where you are from, to marginalise or stereotype anyone.

One user did bring up a valid point, though:

Imagine being Lewis Hamilton and mocking a kid for how he’s dressed pic.twitter.com/JtABFZqyob

Questionable fashion choices aside, we hope Hamilton learned a lesson.