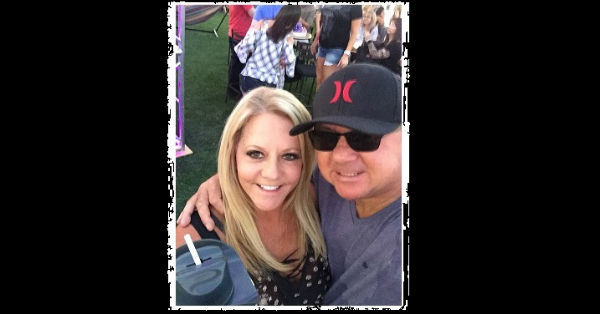 Dennis Carver and his wife, Lorraine, where dancing to country music when the bullets started to fly from the nearby Mandalay Banquet Center. He jumped on top of her to shield her and when the bullets stopped for a moment, they ran for their lives.

The couple survived the largest mass shooting in American history (58 killed more than 500 injured), but they couldn’t survive the car crash that killed them.

The Las Vegas Review Journal reported that their daughter heard a loud bang outside of her window on the night of Oct,. 16, and saw a car engulfed in flames. Her mother and father were inside. Authorities said the vehicle plowed into a metal gate, and it took an hour before firefighters could completely extinguish the fire.

?We were so relieved when they got out of the shooting alive,? the Journal quoted their daughter Brooke, as saying said. ?But I also think we?ve been given little pieces of them that we would?ve never gotten if the shooting hadn?t happened right before they died.?