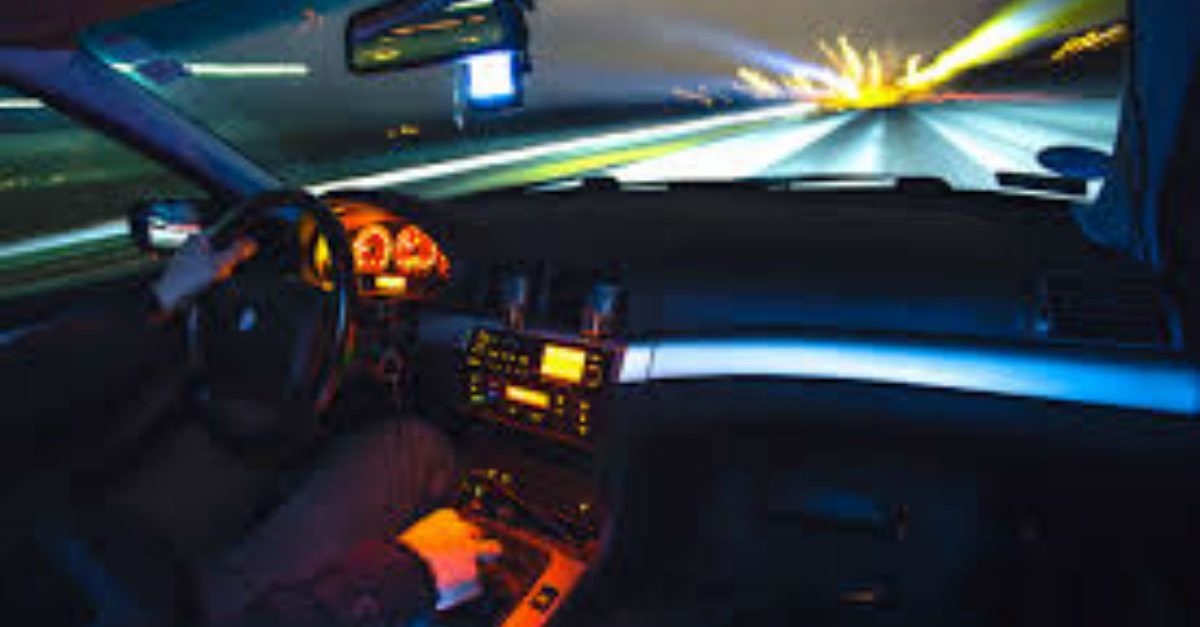 She and five other young people in the van were taken into custody early Sunday after the minivan was stopped on the west side of Davenport.

Charges are pending for the young driver and other juveniles in the minivan. The Associated Press generally doesn?t name juveniles accused of crimes.

Jahns say the minivan was stolen in Rock Island, Illinois.