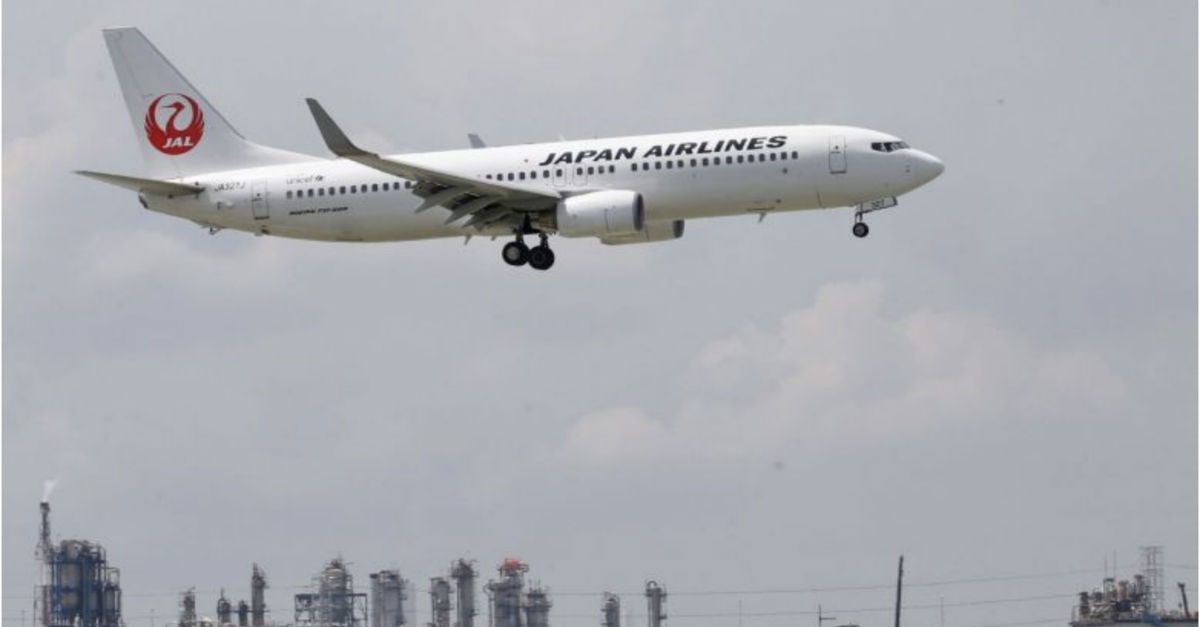 LONDON (AP) ? A Japan Airlines co-pilot arrested after failing a breath test shortly before a London to Tokyo flight pleaded guilty Thursday to being almost 10 times over the legal limit for alcohol.

The airline said the co-pilot was arrested Sunday at Heathrow Airport for violating British aviation law. The driver of a crew bus at Heathrow smelled alcohol on Jitsukawa and reported it to police, Japan?s NHK public television said.

Tests found the 42-year-old first officer had 189 milligrams of alcohol per 100 milliliters of blood in his system, almost 10 times the 20 milligrams limit for a pilot. The limit for drivers in Britain is 80 milligrams.

Jitsukawa acknowledged he had drunk about two bottles of wine and a pitcher of beer the previous night, NHK said.

He was ordered detained until he is sentenced on Nov. 29.

JAL said the flight was delayed more than an hour and had to be operated by the remaining two pilots. It apologized Thursday for the incident.

The apology came a day after another major Japanese airline, All Nippon Airways, apologized for causing delays to five domestic flights after a pilot became unwell due to heavy drinking the night before.