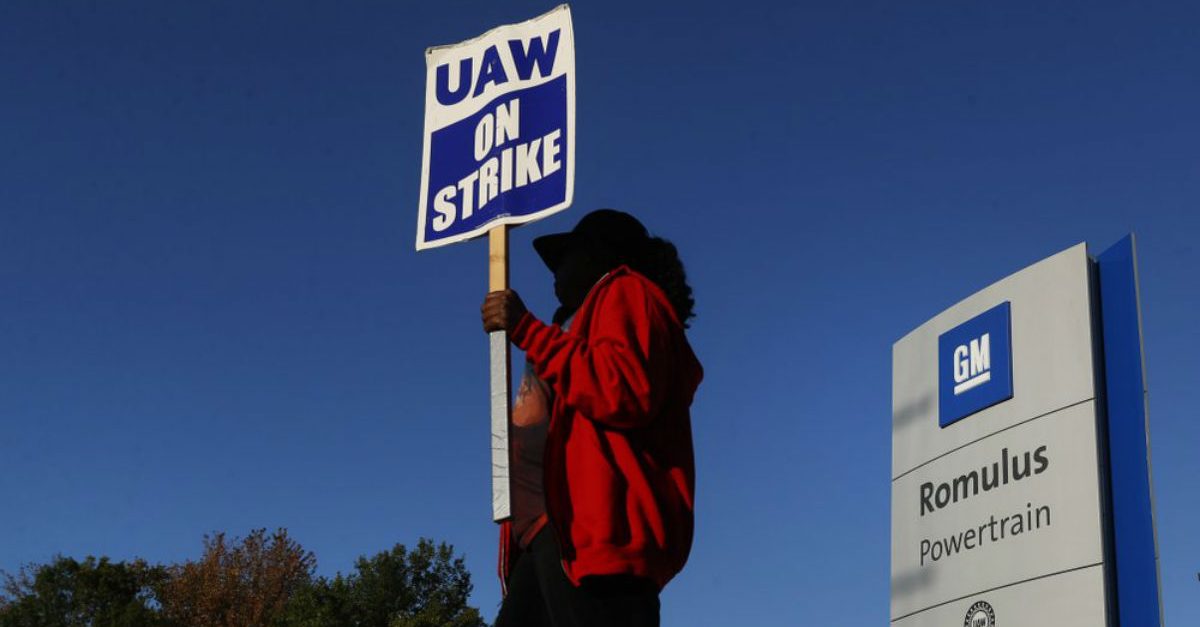 DETROIT (AP) ? General Motors Chief Executive Mary Barra has stepped into contract talks with striking auto workers, asking the union to wrap up outstanding issues and respond to a company offer made this week.

But in a letter to GM?s top bargainer Thursday, United Auto Workers Vice President Terry Dittes wrote that there won?t be a response to Monday?s offer until committees working issues are finished. He didn?t know how long that would take.

Details of the Wednesday meeting between Barra and top union bargainers were disclosed in the letter, which was obtained by The Associated Press. It?s an indication that there won?t be a quick end to the nearly monthlong strike by 49,000 workers that has halted production at all of GM?s U.S. factories.

Both sides are separated on major economic issues such as wages and lump-sum payments and better pensions that will be bargained at the ?main table? by top negotiators.

Committees are working on issues such as products for factories that GM wants to close, investments in other U.S. factories, and training for union workers to handle future technology, according to Dittes? letter. They?re also haggling over company-paid legal services for union members and the future of a joint UAW-GM training center in Detroit, the letter said.

But the company, in a Thursday letter to Dittes, said that GM expected the union to move more quickly and respond to the larger offer before the committee work is done.

?At the meeting, Mary Barra emphasized the need to get a comprehensive response from the union as soon as possible,? wrote Scott Sandefur, GM?s top bargainer.

Dittes wrote that when the committees finish, the union will turn in a comprehensive proposal in response to the company?s offer.

?The completion of those committees is not known at this point,? Dittes wrote, adding that committees have been meeting since 3:30 p.m. Wednesday.

Workers walked off their jobs on Sept. 16 after their four-year contract expired. The strike will be a month old on Monday.

An analyst estimates that GM is losing $82 million per day, while workers are having to live on $250 per week in strike pay.

The strike has forced parts supply companies to lay off workers and has made GM close some of its factories in Canada and Mexico.