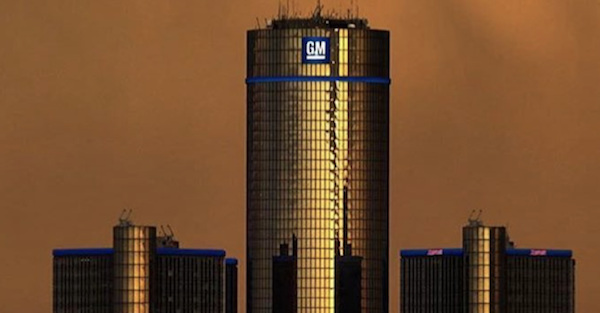 A few years back, General Motors was sued over faulty ignition switches that was linked to at least 124 deaths and many injuries. The Detroit Giant is now asking a federal bankruptcy judge to dismiss the settlement that requires GM to pay out 1 billion dollars to owners affected by the faulty parts.

GM is currently involved in a three-day bench trial before Judge Martin Glenn of the U.S. Bankruptcy Court in New York. This trial was set up to discuss the validity of a deal reached between car owners and a trust that holds many GM liabilities from before GM went bankrupt in 2009.

The lawyers representing the car owners claim that a deal was reached with the old GM trust back in August. Part of this agreement was that the new GM was to pitch in 1 billion dollars. According to the report in Automotive news, Old GM never agreed to anything and instead accepted an offer from the current GM to help pay for defense costs against the car owners.

Both old and new GM told Judge Glenn that the trust had the right to drop the agreement, and that the deal wasn’t even signed. The attorneys for the car owners claim that old GM acted in bad faith, and the agreement still stands even without a signature.

So far, GM has paid 600 million dollars to victims of the faulty ignition switch in a separate settlement made with the United States Department of Justice.

Related: GM settles with 49 states and pays a whopping amount for a safety defect linked to deaths