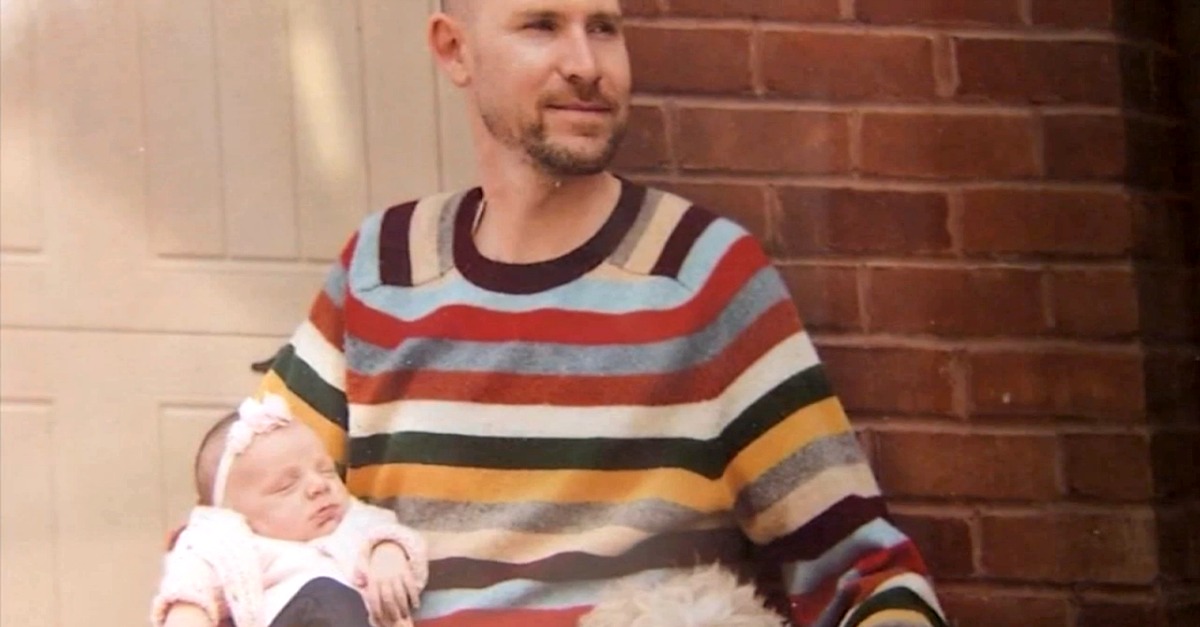 A father was senselessly killed in Philadelphia after he refused to hand over his car keys because his 2-year-old daughter was inside, according to ABC 6.

The killing was so vicious that even grizzled Philadelphia cops were shaken. “In almost 29 years, it’s one of the most disturbing videos I’ve ever seen,” Philadelphia Police Chief Inspector James Kelly said.

ABC 6 reported these details, based on police interviews:

The suspect had gone to a Philadelphia neighborhood looking to rob someone when they came upon Grandzol, who was parking his SUV near his home. He handed over his wallet, but refused to hand over his car keys because his 2-year-old daughter was inside.

“They wanted the car and he wouldn’t give up the car. And they shot him for it,” Philadelphia Police Captain John Ryan told ABC-TV.

the 16-year-old, according to cops, pulled the trigger and shot Grandzol once he the face. Neighbors rushed to his aid, but he died at a nearby hospital.

The suspects were caught on surveillance video, and arrested over the weekend. Police are still investigating, but say the older brother has several priors.