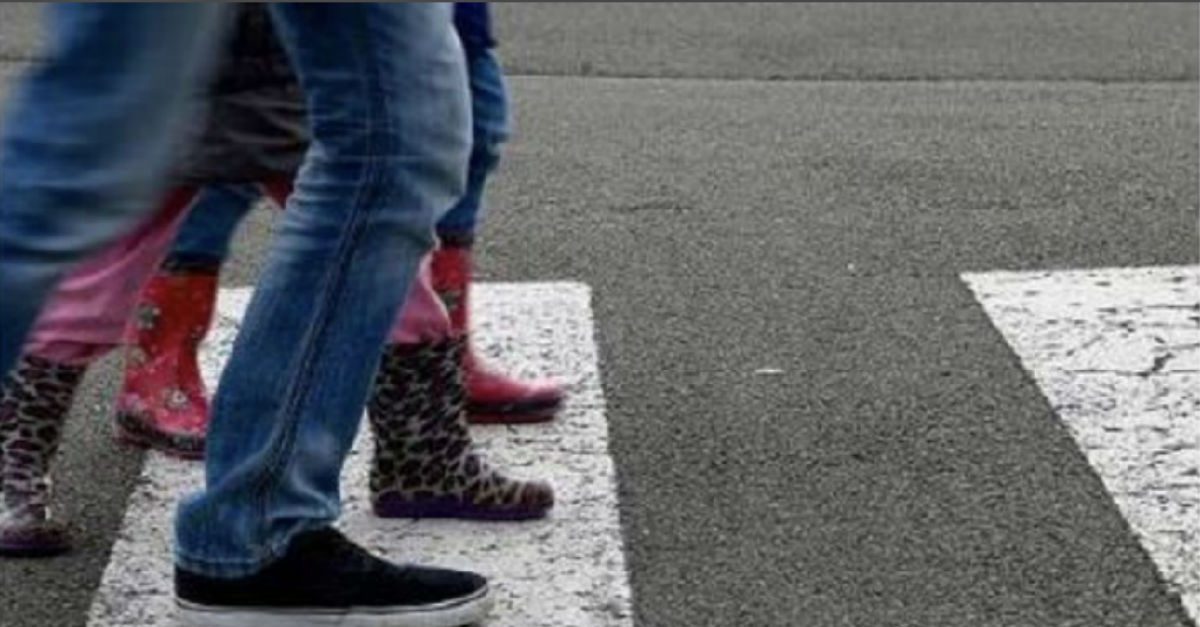 WAYCROSS, Ga. (AP) – Authorities say a Georgia father has died after he saved his 4-year-old daughter from an oncoming car.

WJXT-TV quotes Waycross Police Chief Tony Tanner as calling 38-year-old Dedrick “Twig” Bacon a hero. Police say the girl ran into traffic Friday night and Bacon followed, throwing her out of a car’s path. Tanner says Bacon’s momentum landed him in car’s path instead. Bacon was taken to a hospital and later died. Tanner says no one else was injured.

Read More: Officer Has to Break a Car Window to Make a Rescue from the Heat, and It?s Really Going to Cost the Owner

The station reports Tanner told the Waycross Journal-Herald that a man who throws himself in harm’s way to save a child is a hero. A crowdfunding page has been set up for Bacon and says it is meant to help cover funeral costs. More than $1,300 had been raised as of Tuesday afternoon.

Watch: When a Trooper Is Ambushed and Almost Killed, a Passing Motorist Shoots the Attacker and Saves His Life