General Motors Under Investigation After 100+ Complaints of Poor Brake Performance 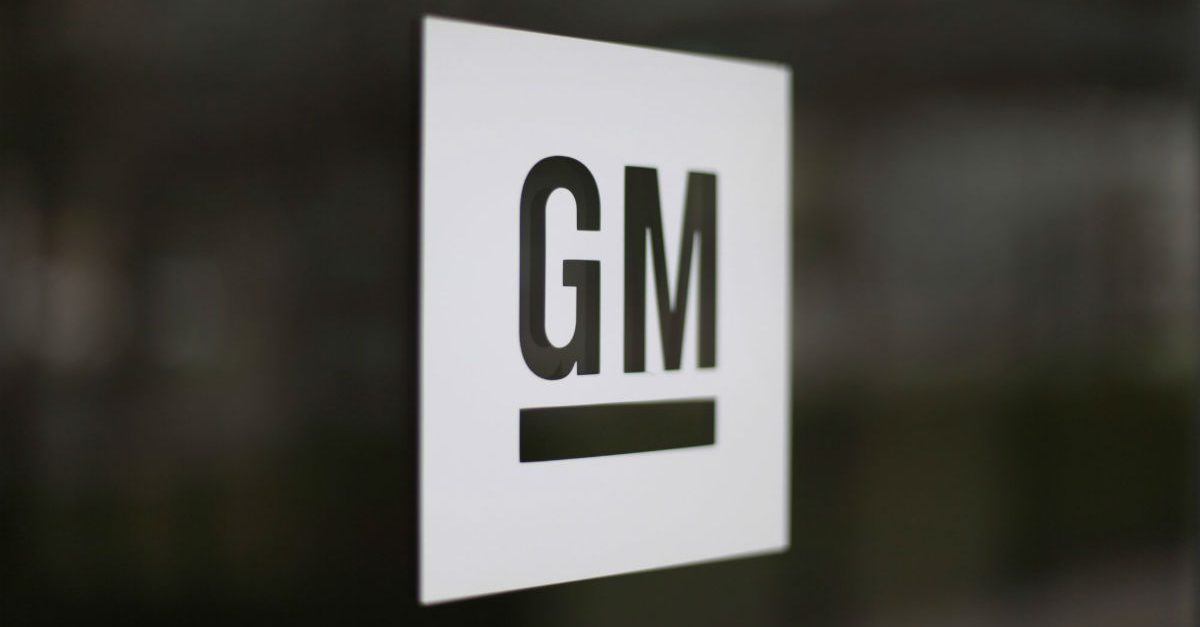 The U.S. government is investigating more than 100 complaints of poor brake performance on 2.7 million General Motors big pickups and SUVs.

The agency has 111 consumer complaints including nine crashes and two injuries.

The agency will determine how often the problem happens and whether a recall is necessary.

GM is monitoring complaints and warranty claims about the brakes and is working with NHTSA to evaluate them, spokesman Tom Wilkinson said Friday.

Any owner who has a problem with brake performance should have them examined by a GM dealer or independent repair shop, Wilkinson said.

They should keep receipts because they could be reimbursed for repairs if there is a recall, he added.