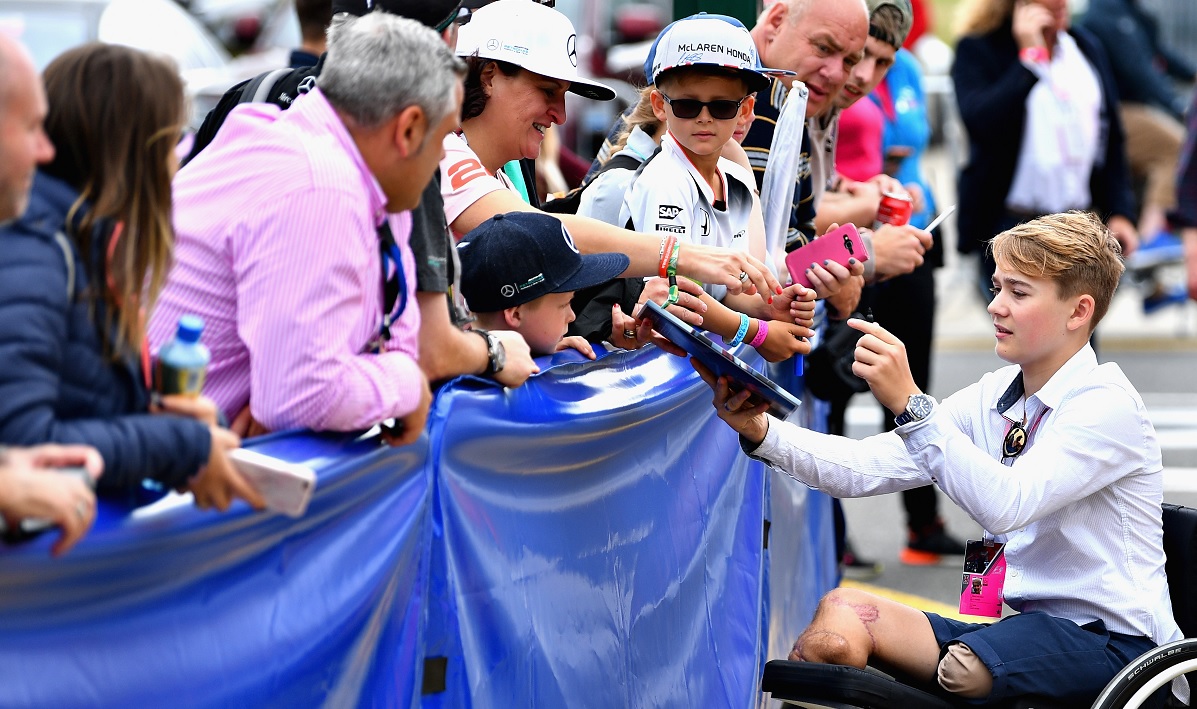 There are feel-good stories, inspirational stories, and then there are stories that make me realize I?ve got no excuses. This one is all three.

18-year-old British race car driver Billy Monger was a rising star in Formula racing. That is until a horrific crash in a 2017 Formula 4 race left him trapped in his car for over two hours with injuries that resulted in both legs being amputated. When he came out of his induced coma and told of his injuries, this teen wanted to know how hand controls in a car work.

?There was a slight moment when I thought I wouldn?t drive again,? said Monger in a video produced by the BBC. ?It doesn?t change the dream?the dream stays the same that I want to be an F1 driver.?

Fast-forward 9 months, with the operative word being fast, and Billy is back behind the wheel, learning to be a stunt driver as part of a racing exhibition in Birmingham, England. A kid who needs to use two canes to walk on two prosthetic legs is doing stunts in a car using a combination of foot and hand controls.

Monger is happy to be driving again, but not content. Carthrottle.com reports he aims to pick up his dream of being a race car driver sooner rather than later.

?If I don?t do it, what else am I going to do with my life,? says Monger. ?I need to make my life into something positive.?

Like I said at the beginning, I?ve got no excuses.