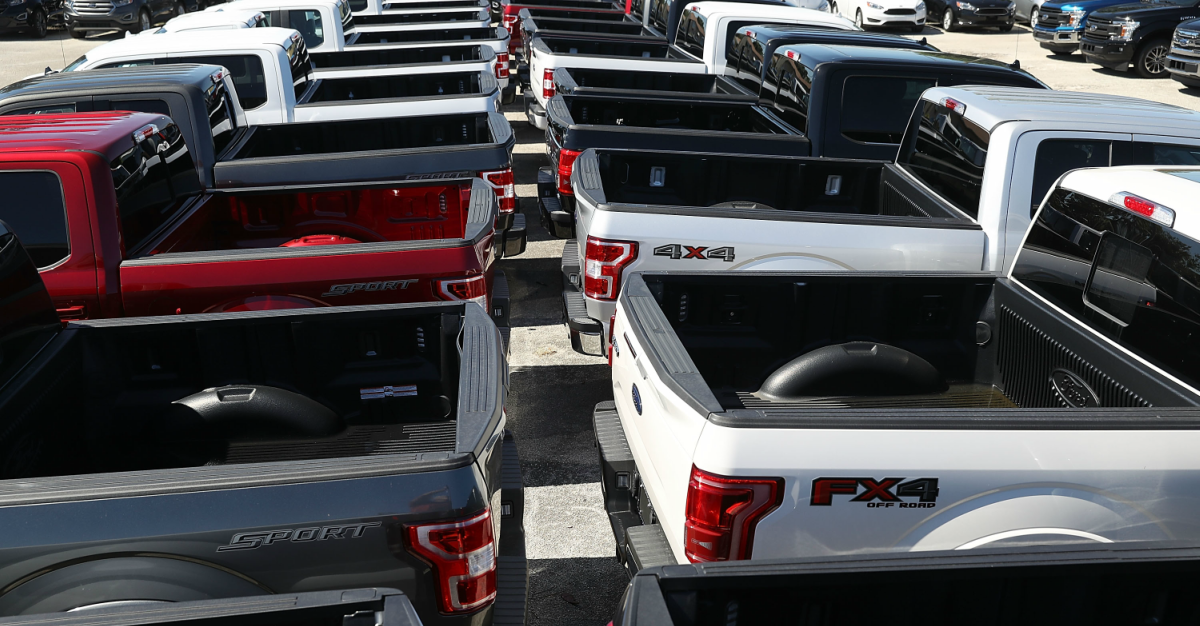 Ford owners don’t seem thrilled with their diesel trucks, considering they are suing the company over alleged emissions cheats. Via Bloomberg, the lawsuit claims that at least 500,000 heavy-duty trucks were rigged by Ford to cheat emissions testing. They claim that F-250 and F-350 Super Duty trucks produce 50 times the legal limit of nitrogen oxide, and charge Ford with 58 alleged violations of state consumer law, false advertising and racketeering claims.

“The vehicle’s own on-board diagnostic software indicates emission control system to be operating as Ford intended, even though its real world performance grossly exceeds the standard,” attorney Steve Berman said on behalf of the owners.

Ford maintains that there is nothing to the claims, as a spokesman, Daniel Barbosa said in a statement:

“All Ford vehicles, including those with diesel engines, comply with all U.S. EPA and CARB emissions regulations. Ford vehicles do not have defeat devices. We will defend ourselves against these baseless claims.”