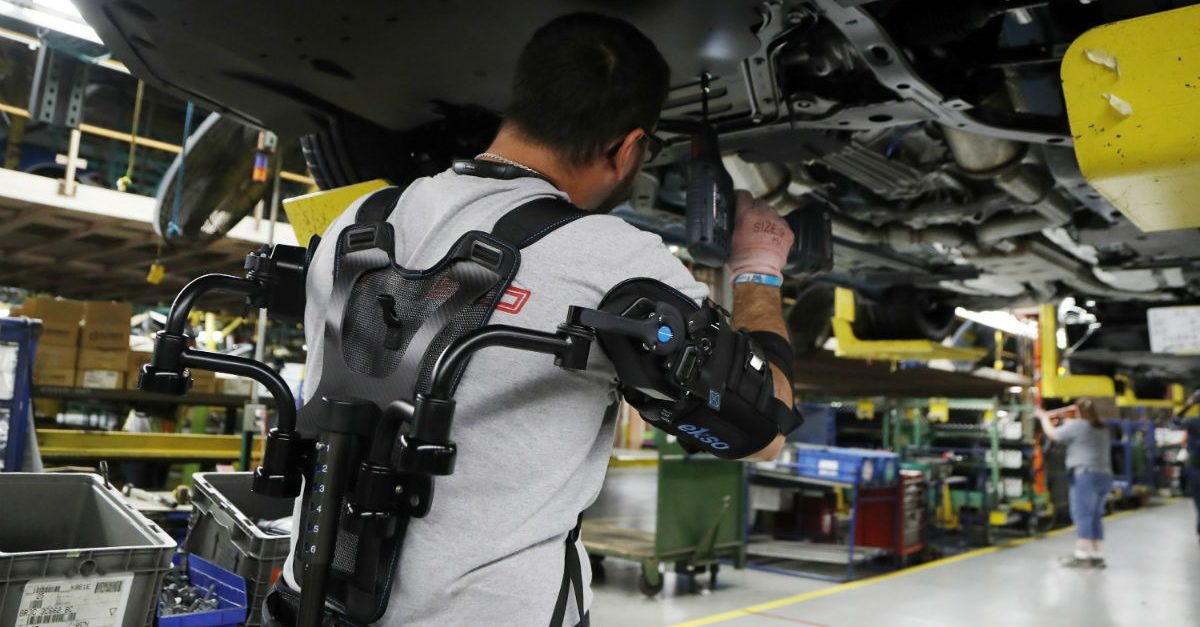 DETROIT (AP) ? Ford Motor Co. is repackaging a previously announced manufacturing investment in the Detroit area and now says it will spend $900 million and create 900 new jobs over the next four years.

Most of the new workers will build a new generation of electric vehicle at Ford?s existing factory in Flat Rock, Michigan, south of Detroit, which will see an $850 million investment. The company also plans a roughly $50 million autonomous vehicle manufacturing center at an undisclosed site near Detroit that will add hardware to existing vehicles.

Joe Hinrichs, Ford?s president of global operations, wouldn?t directly answer questions about whether Trump?s actions influenced the moves, but said Wednesday that the investment is part of the company?s plans to run its business more efficiently. The timing of the announcement was due to requirements that parts suppliers be notified of manufacturing plans, Hinrichs said.

?We?ve been running our business this way for 10-plus years,? he said in an interview. Hinrichs said Ford is aware that auto manufacturing gets a lot of attention these days, and said he is proud that Ford employs more workers represented by the United Auto Workers union than any other manufacturer. A union spokesman confirmed that statement.

In January of 2017, Ford announced that it would invest $700 million at the Flat Rock plant to make hybrid, electric and autonomous vehicles. Later that year, the company moved an all-electric SUV to a factory in Mexico, freeing more space at Flat Rock to build future electric and self-driving cars and adding $200 million to the investment. At that time, it was promising 850 new jobs.

Inside the Ford division charged with making good on its EV plans https://t.co/Ucmb6TGFgO pic.twitter.com/0UL6UF6Dow

Hinrichs said that company projections of electric vehicle sales made it clear that Ford needed more space to build them. ?We had to change some of our plans,? he said, adding that the new plan is a better use of capital spending dollars.

The company intends to add a second shift at Flat Rock to build an electric vehicle, which Hinrichs would not detail. Ford said production would begin in 2023.

Ford said it expects more electric vehicle sales in the coming years largely because millennials, the fastest-growing segment of the U.S. population, are more open to buying them. The company also sees higher gasoline prices and stronger emissions regulations in the future as well as more electric vehicle charging stations.

The Flat Rock plant now builds the Mustang muscle car and the Lincoln Continental luxury car, which has a murky future because Ford has announced it intends to stop selling all cars in the U.S. but the Mustang. It plans to transfer 650 workers from Flat Rock to other factories in April.

Hinrichs said the new autonomous vehicle center will start modifying existing Ford models with plans to deploy them in 2021, as previously announced.