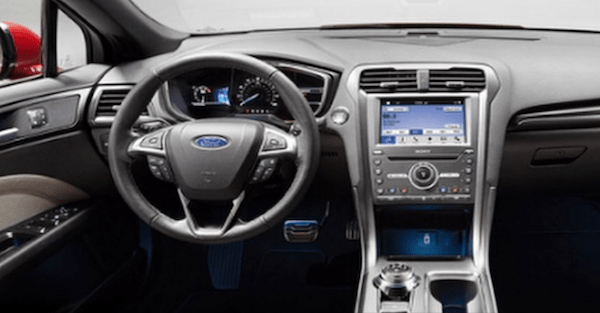 A preliminary investigation into the 2014-2016 Ford Fusion has been launched by the U.S. National Highway Traffic Safety Administration. They will be looking into some 841,000 Fusions who may have an issue with the steering wheel detaching while driving, according to Autoblog.

So far, there have been three reports of steering wheel bolts becoming loose. Of the three, one reported that the wheel had come completely detached while the driver was turning into a gas station. Ford has not commented on the situation and there have been no reported injuries.