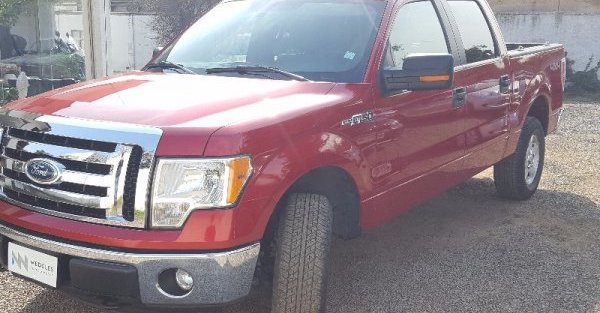 The massive 153,000 vehicle Ford recall from 2016 is continuing to plague the auto-manufacturer, this time at a potentially much larger scale.

Federal authorities are investigating whether the 2016 recall should be expanded to include an additional 1.4 million vehicles after reports continued to flow in reporting the automatic transmissions on many of Ford’s cars and trucks were malfunctioning dangerously.

The original recall was to fix an issue that was causing 2011 and 2012 F-150s, Expeditions, Mustangs, and Lincoln Navigators with automatic transmissions to shift out of drive while in operation, potentially causing the driver to lose control of the car.

Now the National Highway Traffic Safety Administration is reportedly looking into whether the recall should have included up to 1.4 million cars and trucks, according to the Associated Press.

As for Ford’s part in the investigation, it’s reportedly cooperating with regulators.