Ford responds after one its plants received multiple harassment claims 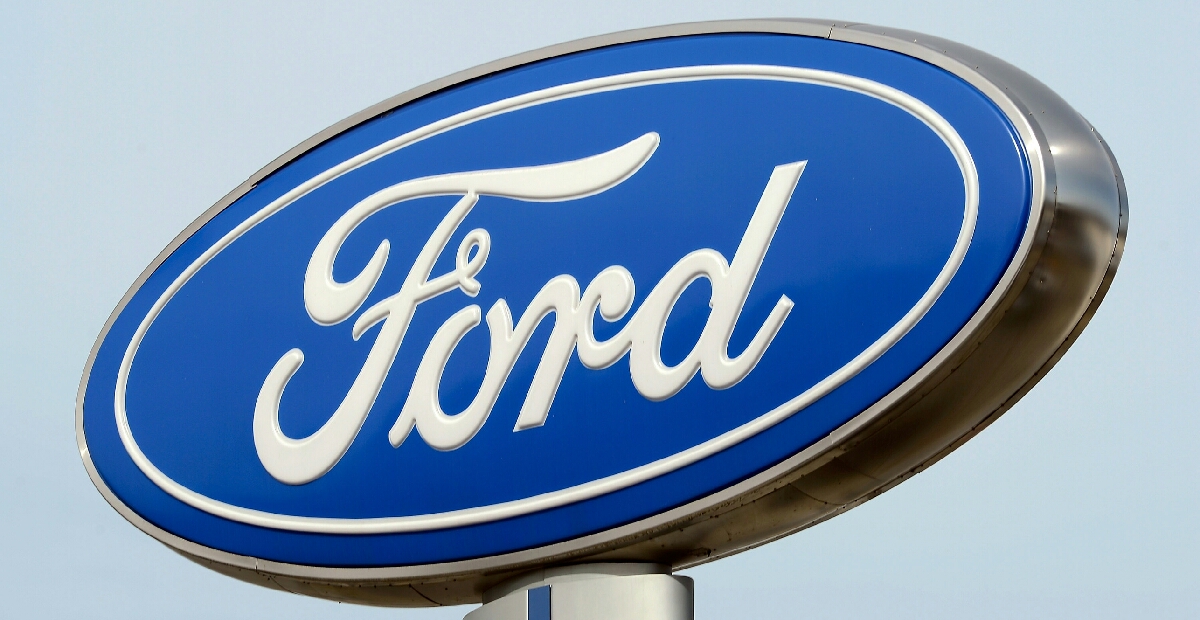 The Ford manufacturing plant is under fire for multiple sexual and racial harassment claims, and the plant has had a pattern of misconduct from employees in the past.

The New York Times ran an in depth piece on the various claims from its employees in Chicago, and the story includes details of incidents even after reaching a $10 million settlement in August.

As a result, Ford and the United Automobiled Workers released a video discussing what employees should do if they’re ever faced with harassment of any kind.

“Harassment and discrimination undermine the very things we stand for ? inclusion, diversity and mutual respect,” Settles said. “We are committed to making sure that you aren’t subject to that behavior in your workplace.”

“We want to be very clear: We do not and we will not tolerate harassment or discrimination in any way, shape or form,” Hettle said. “That may include any inappropriate behavior of a sexual nature between employees. We take all complaints very seriously and investigate each and every report.”

The Ford plant in Chicago has had multiple complaints for several years, and the issue has been ongoing despite lawsuits and formal complaints.

Perhaps the report from the New York Times will shed more light on the issue and it will improve in the near future. If not, Ford will continue to have a major crisis on its hands.