Ford recalls over a million trucks over faulty door latches 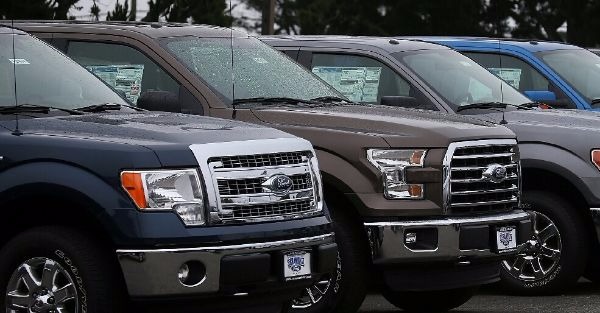 Ford has issued yet another recall due to problems with door latches.

Autoblog.com reports the manufacturer is voluntarily recalling about 1.3 million trucks in North America due to what they?re calling a frozen door latch or a bent or kinked actuation cable. The issue may result in a door not opening or closing. The fix is adding water shields to side door latches at a cost of $267 million.

Here are the model trucks affected by the recall:

Ford says affected customers would be notified starting next month to bring in their trucks for repair. At that time, dealers will install water shields over the door latches and inspect and repair door latch cables if needed.