For the second time in a month, a team is reeling after one of its former players dies, this time in a car wreck 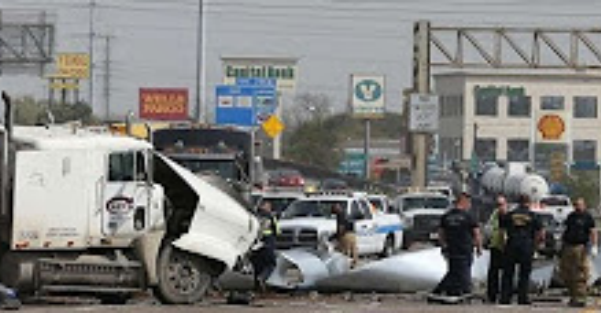 The Philadelphia Phillies are in mourning for the second time in less than a month.

Former Phillies pitcher Miguel Gonzalez was killed in a car accident in Cuba on Friday. The Phillies sent out a tweet with the news, though there were no specifics on exactly what happened.

The Phillies are saddened to learn about the passing of former pitcher Miguel Alfredo González. Our thoughts and prayers are with his family during this difficult time.

The 34-year-old Gonzalez had defected from Cuba in 2013 and was one of the most sought-after players in years to come out of Cuba. Gonzalez played for a Cuban team from 2004-2012, and through those years had a  3.78 ERA.

He signed with the Phillies for an amazing $48 million over the life of the six-year contract, a pretty hefty sum. The contract called for a seventh-year club option for $11 million.

But the deal was restructured when the Phillies discovered Gonzalez — thought by scouts to be a mid-rotation candidate  — had arm trouble. He ended up setting for a 3-year, $12 million deal.

He had a solid debut season in 2014, pitching well in the minors and appearing in six games for the Phillies. But his arm problems surfaced, and he never pitched  in the majors again. He was released him in 2016 and has been out of baseball since.

The club is still mourning the death of pitcher Roy Halladay who was killed in the plane crash earlier in November.