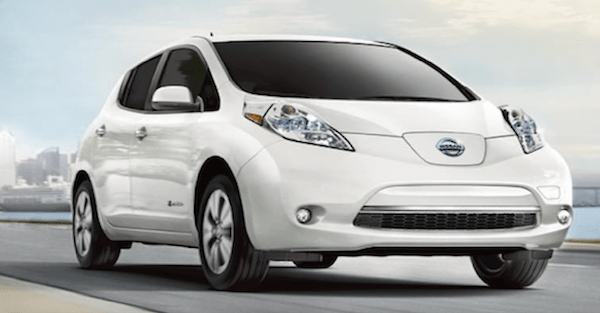 With almost every major automaker scrambling to produce electric cars, the cost of essential minerals to make their batteries have gone up.  One of the most important minerals needed is called cobalt. About half of the world’s cobalt comes from the Democratic Republic of Congo, where mining companies have been accused of employing children as young as seven.

According to the Financial Times, there have been multiple instances of cobalt that couldn’t be traced back to its original place of origin, being sold on the London Metal exchange. Dating back to early this summer, one company, Yantai Cash Industrial cited “unnamed traders” for their cobalt. This immediately threw up red flags and FI says it was:

?widely speculated that Yantai Cash sources some of its unrefined cobalt from artisanal DRC mines that carry a higher risk of using child labor.?

A report from Amnesty International highlighted how vast this issue could be with companies like GM, Nissan and Tesla failing to disclose steps they are taking to ensure cobalt used in their batteries isn’t tainted with child labor. The price of cobalt has skyrocketed over 80 percent this past year signaling this issue is only going to get worse. With increased profit margins will come increased greed, and it’s going to be very important going forward that automakers ensure the minerals used in their batteries are mined from reputable sources.