This guy may now own the record for DUI arrests, and that’s nothing to be proud of 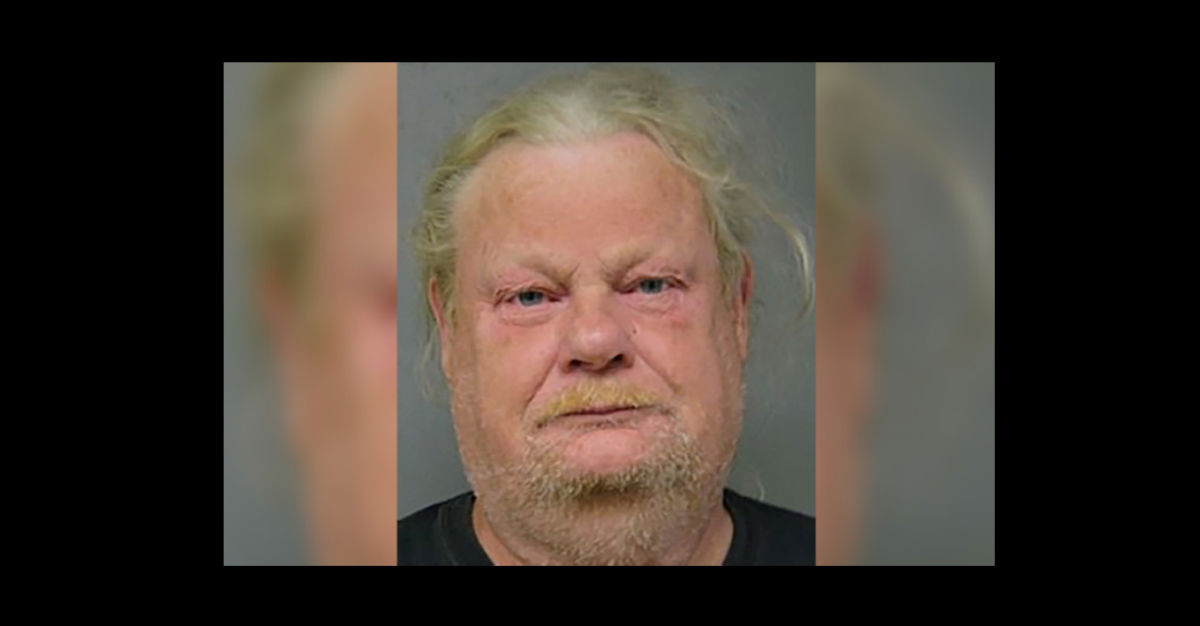 What’s even worse is that prosecutors in Minnesota believe that Bettcher holds the record for most DUI arrests in state history — 28.

Now, the Minneapolis Star Tribune reports that authorities may have had enough, and have made a move to revoke his license. (I’m sure many of you, like me, are wondering why that hasn’t already happen). At the time of his latest arrest, he had a valid license that  “restricted him from drinking and driving,” but, yeah.

The Trib reported that Bettcher has already served four years in prison on a drunk driving offense, has been ordered into treatment at least a dozen times, and has also been busted in North Dakota and Nebraska.

This latest time, he was pulled over after coming out of a VFW, and simply told the officer, as per the report: “I am way over. Take me to jail.”

He got his wish and faces more. He’s in jail under $100,00o bail and faces seven years in prison.