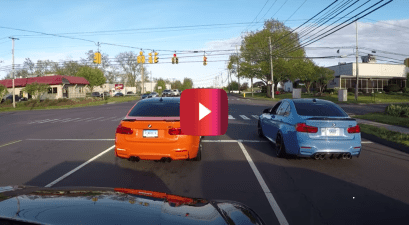 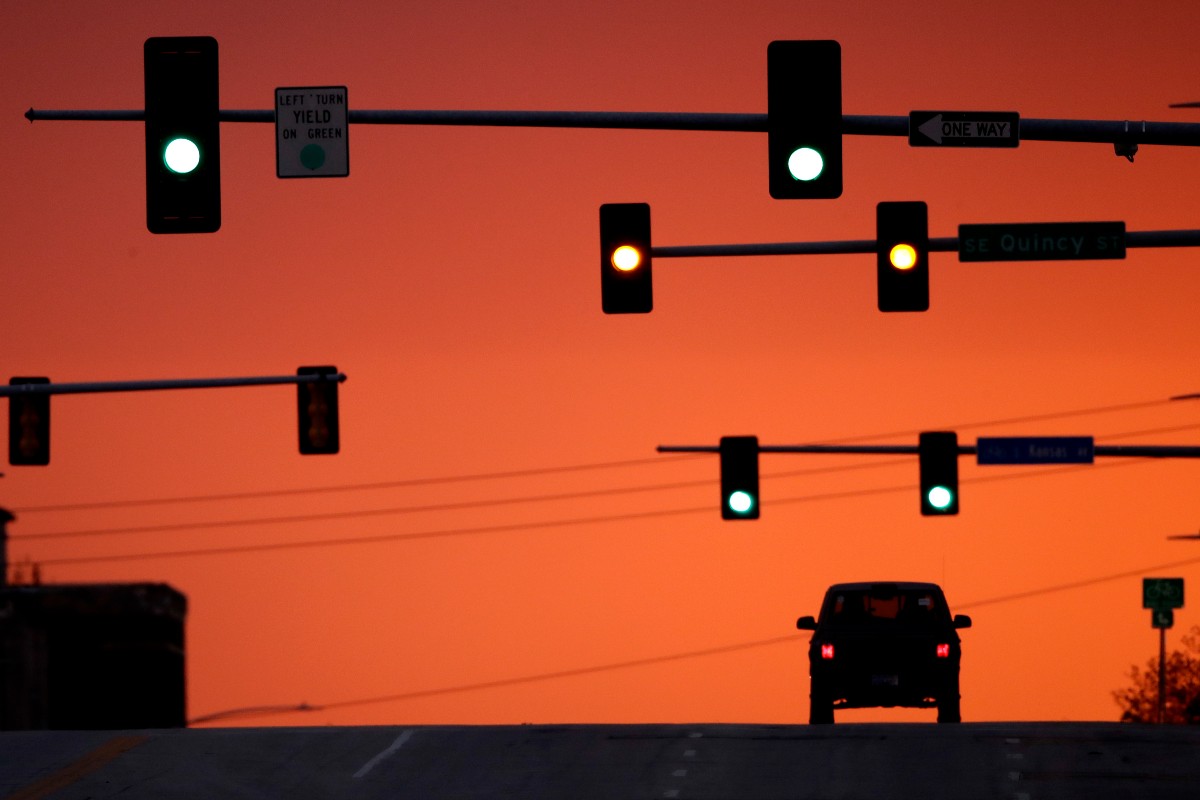 When it comes to abiding by traffic lights and traffic signals, a good many drivers out there like to play it fast and loose. The second that a light turns red could mean a few more seconds of clearing that intersection for some folks. You’ve probably even caught yourself a time or two speeding through an intersection when that light was still red.

But, that’s a quick way to get yourself written up for a traffic violation. Not to mention, as you’ve seen here more than a few times, these red-light-running incidents can lead to extreme and high-speed car accidents. What if there were a way to cut down on the traffic violations and accidents caused by running red lights? The Texas town of Denton may have figured out a way to do just that. How, you ask? By instituting longer yellow light intervals.

Back in April 2018, Denton City Council Member Keely Briggs proposed adding one second to the yellow light time of one of the town’s intersections, bumping it up from 3.5 seconds to 4.5 seconds.

“I was trying to figure out a way to get a bit more data,” Briggs said. “By having the pilot program in place, where we see the data, we’ve reduced the violations by more than half.”

In April 2017 alone, that intersection had a whopping 91 red-light-running incidents. But, thanks to Briggs’s proposed experiment — which was monitored by red light cameras — this number drastically dropped.

In the first full month following the implementation of a longer yellow light interval at this intersection, May of 2018, red light runners totaled 19, the lowest count for more than a year leading up to that month. Runners in May of 2017 totaled 40, more than double the number seen with a lengthened yellow light. This decrease was sustained over the remainder of 2018, with the maximum single-month red-light-runner count reaching 25 in September of 2018. Still, this meant three fewer lights run that month than the lows of 2017—28—in July and December, and less than half the red-light-running rate (59 cases) of September 2017. No data for January of 2019 is yet available, but the incident rate is expected to be lower than in January of 2018.

Of course, a decrease in traffic accidents was another intended outcome of the yellow light experiment. According to the Denton-Record Chronicle, there have been only four crashes since the light change, marking a serious decrease compared to the past 26 months.

While more testing is still probably needed to support the data (Denton will be implementing longer yellow light intervals at two additional intersections), hopefully this will be enough for more towns around the United States to get the green light for similar traffic safety programs.