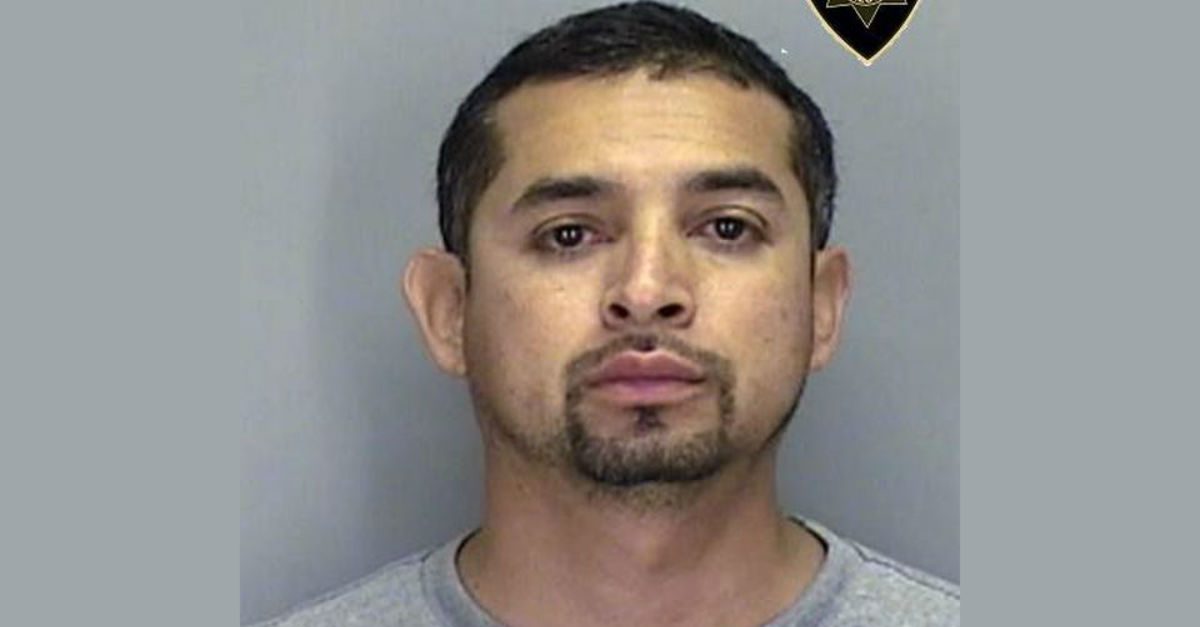 PORTLAND, Ore. (AP) ? An Oregon Driver and Motor Vehicles Services worker and her boyfriend have been indicted in an alleged scheme to steal from dozens of cars in the metro area over at least two years using driver?s license information.

The Oregonian/OregonLive reports 37-year-old Valerie Applegate of Happy Valley also is accused of accepting bribes to provide driver?s licenses to people and other misconduct.

The state Department of Transportation says Applegate has worked since June 2010 at the agency?s Mall 205 outlet in Portland. She?s been on paid administrative leave since April 26.

Police say the cars would be stripped and stolen items would be sold.

It wasn?t known if the two have lawyers.