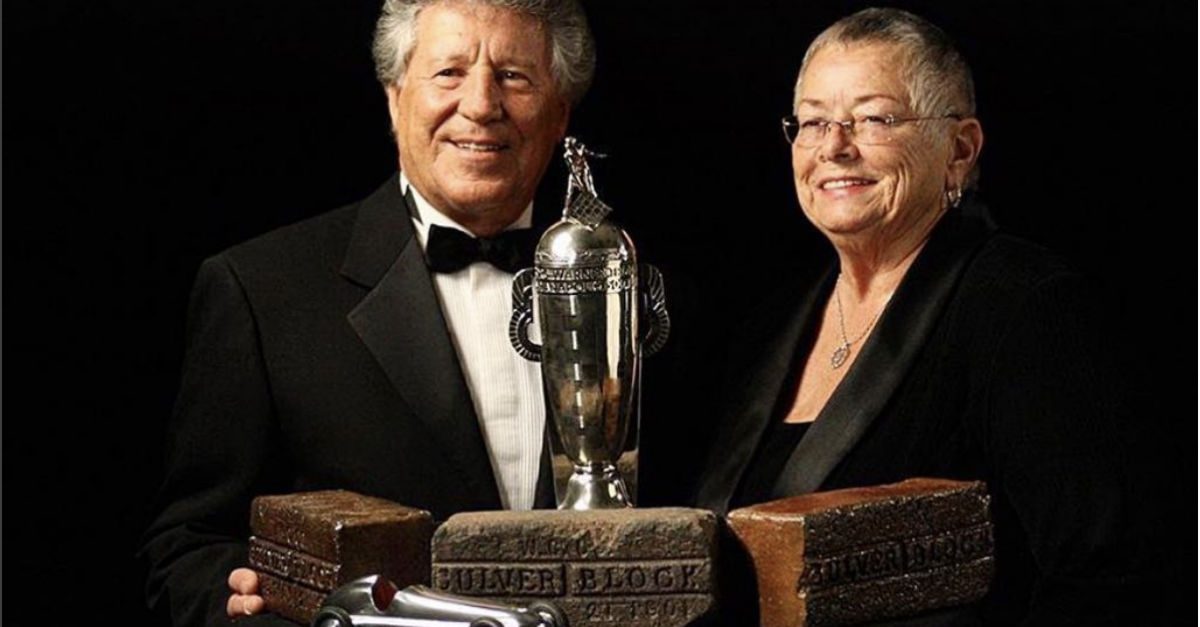 Members of the IndyCar community and the racing community as a whole are in mourning this week as Dee Ann Andretti passed away Tuesday at the age of 76 from a heart attack.

The wife of racing legend Mario Andretti, Dee Ann was the matriarch of one of the most prominent family in motorsports, with two of her sons, Michael and Jeff, and her grandson Marco all making careers as IndyCar drivers

RIP Grammy Andretti. You will be missed !! @ Nazareth, Pennsylvania https://t.co/nSkvZ4cqRG

Mario Andretti and Dee Ann Hoch met while she was teaching English to the Italy-born Andretti in Nazareth, Pennsylvania. They were married a few months later, in November 1961.

Dee Ann Andretti mostly stayed in the background and raised their three children while her husband became one of the world’s most successful race car drivers.

Dee Ann Andretti was by Mario's side for decades as he became a racing legend. Today she passed away aged 76. #RIP #DeeAnnAndretti 📷: @suttonimages

According to IndyCar, Mark Miles, president and CEO of Hulman & Company, which owns INDYCAR and Indianapolis Motor Speedway, issued the following statement.

?Everyone at Hulman & Company sends our condolences to the Andretti family on the passing of Dee Ann Andretti. She was the matriarch of one of the most prominent families in motorsports history. It was with Dee Ann?s love and support that her husband, children and grandchildren have thrived in racing for more than five decades, at the Indianapolis Motor Speedway and around the globe. Our thoughts and prayers are with Mario, their children Michael, Jeff and Barbie, and the rest of the Andretti family.?

READ MORE: A racing legend opens the New Year with a wish that resonates beyond the track