Dale Jr. has reportedly talked to a legendary racing name about joining his team, though it’s complicated 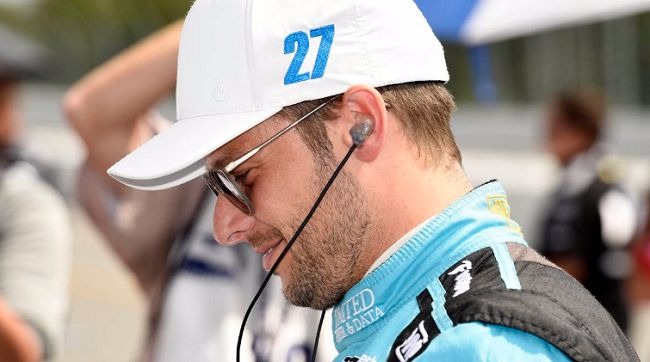 When it comes to auto racing in the United States, the two names that stick out above all the rest are Earnhardt and Andretti.

While the Earnhardt family made its name in stock car racing–where Dale Sr. and Dale Jr. have combined for than 100 wins in the NASCAR Cup Series– the Andretti family have long been masters of open-wheel racing.

However, members of the Andretti family have made more than a few appearances in NASCAR. IndyCar icon Mario Andretti actually won the 1967 Daytona 500 and his nephew John Andretti has two Cup Series victories to his name as well.

Now it looks like Marco Andretti could be looking to make the jump.

When asked earlier this week on Twitter whether he’s considered racing in NASCAR, the 30-year-old Andretti replied that it could possibly happen in the future and with a highly-successful team.

Have spoken to Dale and Kelley. Maybe

As you can see, if Marco does race in NASCAR, it could be with JR Motorsports.

The only issue is JR Motorsports is full at the moment. While many other teams are still desperately searching for sponsorship dollars, all four of the JR Motorsports rides are fully funded and have full-time drivers signed to pilot each car.

That’s not to say Dale Jr. wouldn’t like it to happen at some point. It’s just the timing doesn’t appear to be correct at the moment.

?If we did have those opportunities, we certainly would entertain it, and I think it would be great for the sport to have an Andretti out there running in stock car,? Earnhardt said, according to NASCAR.com. ?No matter where it is at, it would be awesome.?