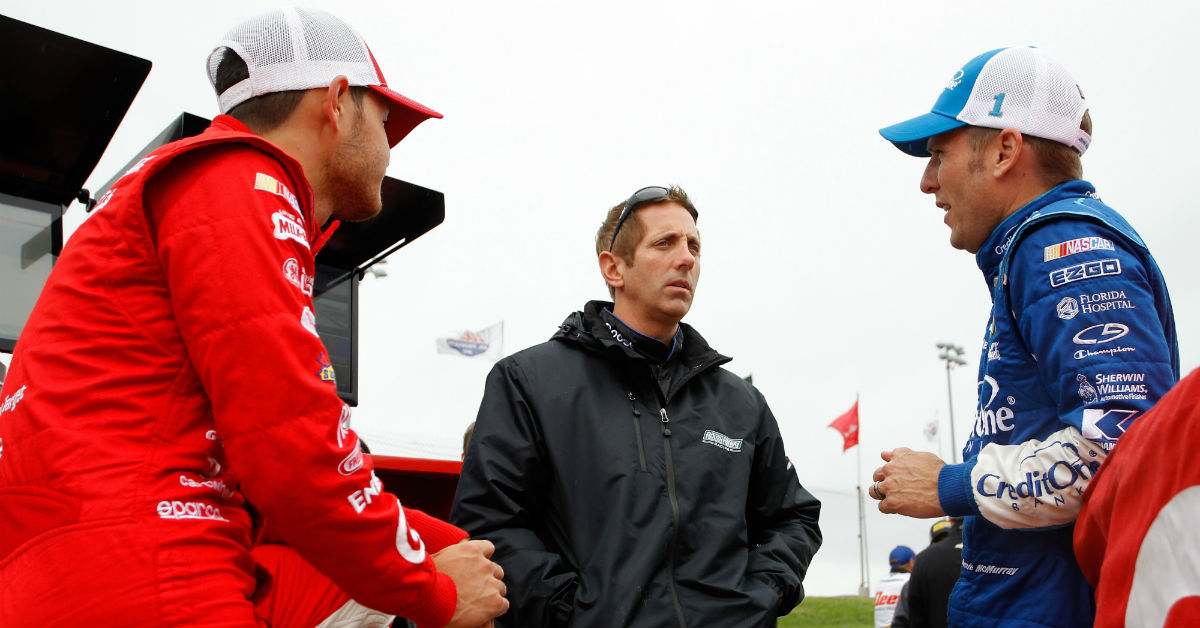 This is a good day for Chip Ganassi Racing and Kyle Larson.

Credit One Bank has announced, via a press release, that it will be the primary sponsor of Larson’s No. 42 for the 2018 season.

Target had been Larson?s primary sponsor but decided not to renew the deal after the 2017 season.

?Our sales people at the shop with our team were never worried,? Larson told NASCAR.com. ?They felt confident in the relationship they had with Credit One, and for Credit One to step up shows how much they appreciate our team and I know how much we appreciate them.?

Here it is, our 2018 @CreditOneBank @TeamChevy Camaro! The car looks awesome. Can’t wait to get it on track at the #Daytona500 pic.twitter.com/uledEccVMl