Former NFL player turned college coach crashes into a Vegas casino, and he’s in a lot of trouble 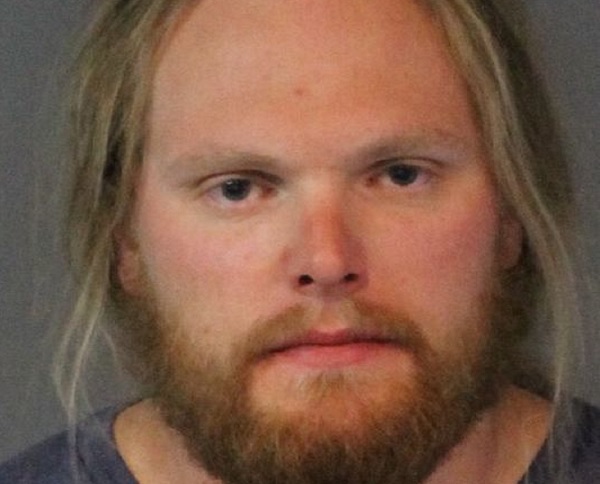 Nevada Wolfpack football coach finds himself suspended from his job after crashing into a Reno casino.

The Reno Gazette-Journal reports former Wolfpack standout Jeff Nady was arrested last Saturday morning after police say he hit a highway exit sign with his car, then drove down a main road and crashed into the Nugget Casino Resort. After crashing, police say the 27-year-old Nady then ran into the resort where he was arrested.

Nady is charged with five misdemeanors:

UN-Reno suspended Nady from the team pending the investigation.

“We are aware of the incident and are gathering more information at this time,” Nevada spokesperson Chad Hartley said. “Jeff has been suspended from football-related activities as the legal process continues.”

Nady was in his second year as a graduate assistant with the Wolf Pack, helping with the offensive line. He played briefly in the NFL with the Jacksonville Jaguars and Atlanta Falcons.