Cops stopped a well-known actor and he tried to impress by talking about his movies. Didn’t work. 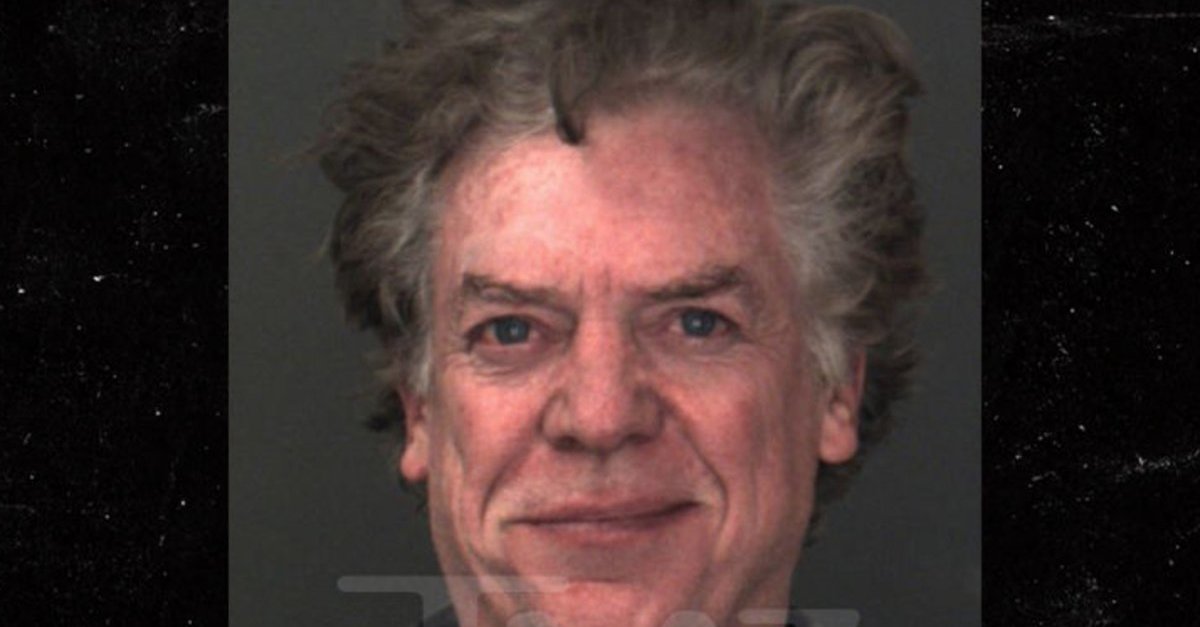 You’ve seen Christopher McDonald in a lot of movies. He’s been in Thelma and Louise, Happy Gilmore and About last night, among others. His TV credits are equally as impressive, with roles in the Sopranos, Broadwalk Empire and Law and Order.

Now, McDonald has been in something else:

McDonald, 62, was arrested on suspicion of DWI, according to People Magazine.

People, quoting the San Bernadino Sheriff’s Office, said its officers stopped McDonald, arrested him, and he was released from jail without having to post bail.

TMZ.com had more details. It said  McDonald drove his silver Porsche into an embankment after it veered off the highway and hit a gas meter. TMZ also reported, via witnesses, that McDonald told officers he was in Happy Gilmore.

They, apparently, were unimpressed.

Ironically, McDonald gave Tiger Woods advice on his DUI issues over the summer.