Dale Earnhardt just received a generous donation for this great cause 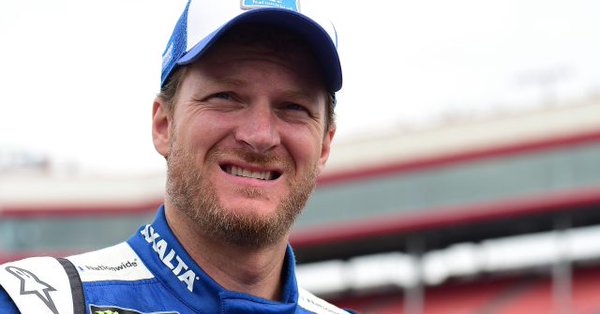 Earnhardt has been steadfast in his request that any donations, gifts or recognition on his behalf have an effect on society.

In 2012 he was sidelined for two events, and last year missed the final 18 races after his symptoms from a wreck at Michigan got progressively worse.

?We have a lot of history with concussions and awareness and rehab and all that good stuff, so this is something that is actually very close to my heart,? Earnhardt said during the presentation of the donation as reported by NASCAR.com. ?I hope to be able to continue to help others going forward. This is a great way to do that, so thanks again.?