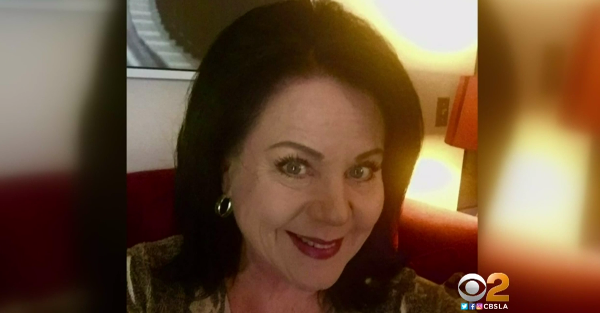 A 62-year-old grandmother is in critical condition after the car she was riding in was stuck by two cars that appeared to be engaged in street racing.

Cathy Fragoso was a passenger in the back seat of a car that was driving along a Loma Linda, CA. street that was caught in a vicious accident, according to the account by CBS Los Angeles. Fragoso’s car was clipped by one car and hit by the second, which caused the injured woman’s vehicle to roll several  times.

Fragoso was hospitalized with traumatic brain injury, a broken neck and severe internal damage.  CBS interviewed her daughter,  Melodie Sevilla, who said, ?They?ve said she may never walk again. Might not talk. She?s never going to be the same.”

Sevilla police are looking for the first car, which sped away. She said the occupants of the second car were injured and taken to the hospital, but she doesn’t now if cops have made any arrests.