Here Are the Cars That Won’t Be Returning for 2019 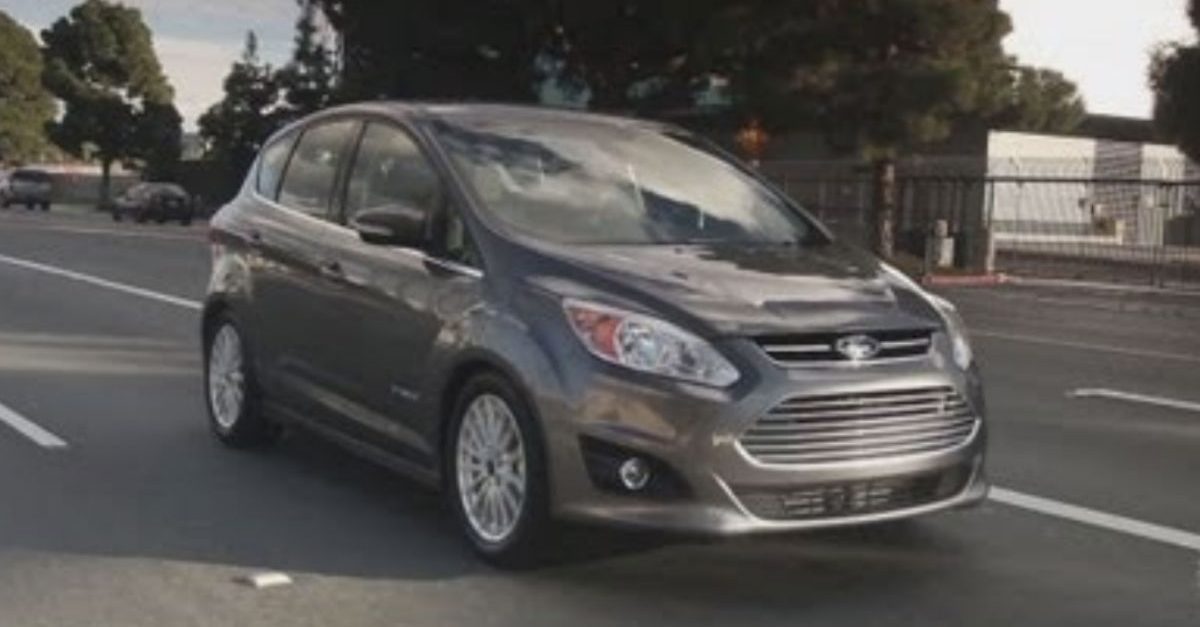 Soon it will be Halloween, the time when automakers turn the page from one model year to another. It?s also when automobiles once touted as the latest and greatest die, passing into the history books either fondly remembered or ridiculed and reviled. And so, it?s time to mourn the vehicles whose time has come and gone, passing into the great beyond for the 2019 model year.

Were they tricks or treats? Let?s find out.

Read More: Here?s What You Need to Know Before Buying a New Car in 2018

Cadillac ATS Sedan: Cadillac?s compact sedan joins the Catera and Cimarron as GM consolidates its sedan line-up. Given consumers? preference for compact crossovers like Cadillac?s excellent new XT4, it?s little wonder this cramped car is dying. The ATS Coupe survives, but only for another year.

Ford C-Max: Neither good looking nor popular, Ford?s hybrid and plug-in hybrid never reached Toyota Prius levels of acceptance, and no wonder. Its fuel economy never matched the Prius?s either. And while the C-Max is fun to drive, Ford has failed to update it, a problem that plagues most of its line-up.

Ford Focus: Despite its age, the Focus is still agile and fun to drive, something most of its competitors never mastered. While the Focus?s older platform is smaller than newer rivals, it still offers decent practicality and fuel economy. And it?s offered as an EV or in high-performance RS and ST trim.

Volkswagen Tiguan Limited: When Volkswagen introduced a larger, better equipped, they continued selling the older, smaller Tiguan as the Tiguan Limited. But the old model?s price wasn?t cheap enough when comparably equipped to make it competitive. And who wants the old Tiguan anyway?

Not long for this world: The Ford Taurus will be built through March; the Ford Fiesta through May. The Volkswagen Beetle will survive through July, offered as ?The Final Edition,? Opel plans to stop building the Buick Cascada, although GM has not confirmed the report, or when it could happen.