A tiny piece of plastic has forced over 500,000 cars to be recalled 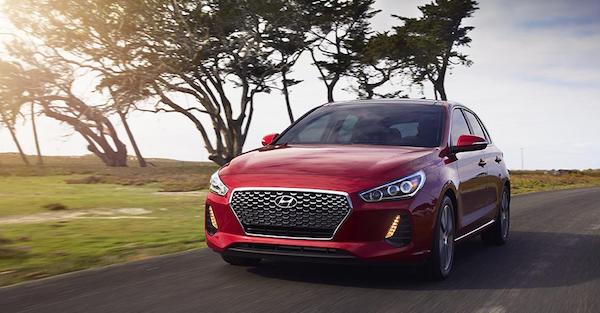 Approximately half a million Hyundais and Kias have been recalled due to faulty brake lights that may not turn off when the brake pedal is released. The recall affects roughly 390,000 2013-2014 Hyundai Elantras and 134,000 2012-2014 Kia Fortes.

The companies filed reports with a government agency that attributed the issue to a faulty polymer stopping pad between the pedal arm and the light switch, which can deteriorate with time, ceasing to function. This would leave the brake lights on at all times, both a safety hazard when driving and an inconvenience if it kills the battery of a parked car.

The deteriorating stopper pad will not only prevent the brake lights shutting off, but will also allow a driver to shift out of park without applying any pressure to the brakes. No injuries or crashes have been reported because of the issue so far.

Kia’s recall will began Jan. 30 and Hyundai’s will start Feb. 8. Owners of an affected vehicle should bring their car to a dealer, once the recall has begun, to have the pad replaced.