Australian automotive industry under fire after claim about women drivers 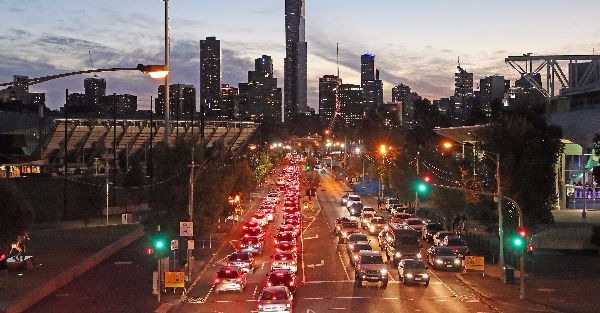 Australian drivers have been noticing that their real world gas mileage is considerably less than advertised. Up to 35% worse mileage has been reported between testing and real world results. While there are a lot of factors that go into gas mileage, Australia’s Federal Chamber of Automotive Industries (FCAI) has an interesting defense.

The FCAI is in charge of testing new cars’ gas mileage and have been under fire about the discrepancy between their ratings and driver’s real world results from the Australian Competition and Consumer Commission (ACCC). The FCAI’s reponse to complaints about misleading tests tried to shift blame to, among other things, women.

The Daily Telegraph reports that the FCAI’s response said, ?Real world consumption is affected by many factors that have little to do with the vehicle, including ? driver demographics.? Attached to their response was a 2014 American study claiming women got worse gas mileage than men due to their slower driving and frequent changes in speed. The main problem with this study is its small sample size: Only 108 drivers, all from the same state participated.

Instead of pointing their fingers at half of the Australian population, maybe the FCAI should read up on the relationship between sample size and margin of error. Then maybe just revise your testing process to better reflect the typical Australian’s driving experience.

Related: Here is a technique to safely get more gas mileage from your stick shift car