Here’s Why Car Buyers Are Moving to Used Vehicles 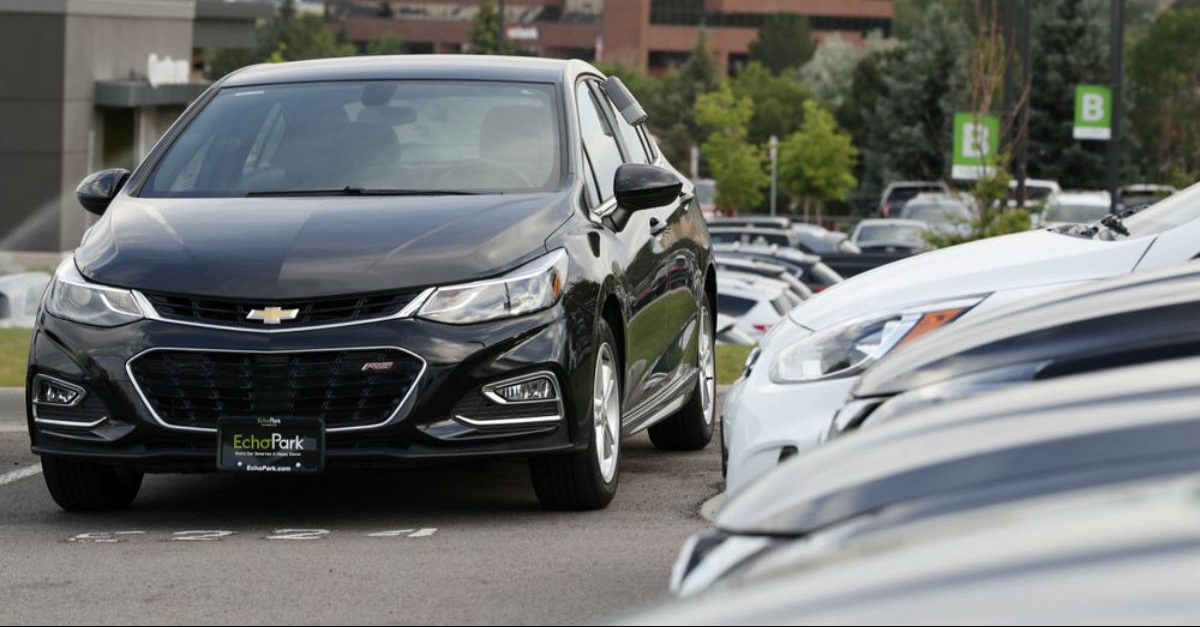 DETROIT (AP) ? The average sale price of a new vehicle hit a record of just over $39,000 late last year, a figure that chased many buyers out of the market and into used vehicles, which could set a sales record.

The shift to used, aided by millions of late-model vehicles coming off two- and three-year leases, is good for consumers who can get well-equipped cars, trucks and SUVs for far less than new ones. But it could be bad for automakers, with many industry analysts expecting new-vehicle sales to fall in 2020.

Consumers bought an estimated 40.4 million used vehicles last year, likely passing the old record of 40.2 million set in 2018, according to figures from the Edmunds.com auto pricing site. Edmunds, which provides content to The Associated Press, won?t call it a record until final numbers arrive sometime in mid-February.

At the same time, new-vehicle sales dropped 1.3% to just over 17 million last year, and some industry analysts are predicting they?ll fall into the mid-16 millions this year.

?This affordability issue is sort of scaring consumers away? from new vehicles, said Charlie Chesbrough, senior economist at Cox Automotive, which includes Kelley Blue Book. ?You have this sort of competition out there of used vehicles that is offering an alternative to people who are looking for value.?

Chesbrough expects new-vehicle sales to fall to 16.6 million this year, while Standard & Poors analyst Nishit Madlani predicts 16.4 million ?amid a wave of used autos hitting the market and high sticker prices on new cars.? S&P sees a further decline to 16.3 million for the following two years.

Since many lenders limit auto buyers to a payment of 15% of their income, the lowest-income buyer who could afford the average price would have to make over $48,000 per year, said Matt Dundas, finance director for Carvana, an online used-vehicle sales company.

?That?s approaching the U.S. median household income of just over $60,000, and even then, you?re still right up against lender limits,? Dundas said. ?Ideally the average person wouldn?t be right up against the line,? he said.

?I think we?re making it not as scary to buy a used car,? Dundas said. ?It?s in great shape, it?s clean and I?m dealing with a legitimate company,? he said.

A record 2.8 million certified pre-owned vehicles were sold last year, according to Cox.

Aundrya Richardson, an emergency dispatcher in the Atlanta area, could have afforded a new car but knew she shouldn?t spend more than $30,000 while trying to recover from financial problems. She decided in early January to buy a silver 2016 Toyota Corolla with 25,000 miles on it from Carvana for about $15,000.

?I?m going to look for something that?s lower but still a reliable vehicle,? she said. ?I wasn?t really in a position to be super-picky. Maybe I?ll get what I want next time.?

As demand falls, the industry could be forced to increase incentives such as cash rebates and low-interest financing, and ultimately that could bring new vehicle prices down.

The average new vehicle sales price, including taxes, fees and automaker incentives, hit a record of $39,028 last November, according to Cox. But as demand from individual buyers ebbed in December, dealer discounts grew to 7% of the sticker price, the highest level since the financial crisis in July of 2009. That drove the average price down slightly to $38,948, according to Cox.

Still, there are forces working against lower new-vehicle prices. People are still buying SUVs and trucks, which accounted for 69% of U.S. sales last year. Trucks and SUVs generally are more expensive than cars, so that drives up the average sale price.

Also, people still want the latest safety and infotainment technology, says Chesbrough, and they are willing to spend to get it. Automakers are differentiating their new vehicles from even 2-year-old ones by adding more driver assist and safety features as well as bigger navigation screens and other technology, he said.

?All of that is going to force these vehicle prices to continue to creep up,? Chesbrough said.