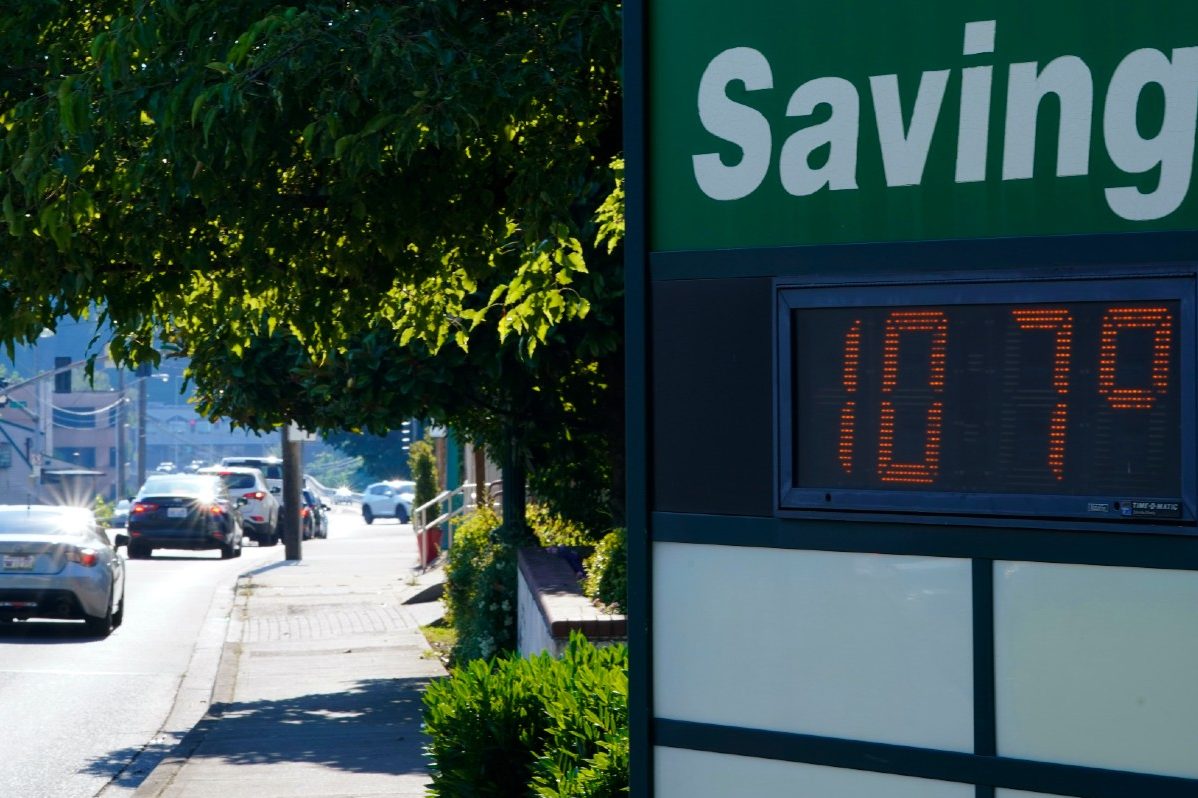 RIDGEFIELD, Conn. (AP) ? Seven years since the death of their son after he was forgotten in an overheated car, a Connecticut man and his family still live with the grief but have begun advocating for car safety measures to be implemented in Congress.

In Summer 2014, Kyle Seitz left his 15-month-old son in hot car all day, thinking he already dropped him off at daycare. Seitz was convicted of criminally negligent homicide in November 2014 and served a year in jail, the Connecticut Post reported.

Before the 7th anniversary of their son?s death Wednesday, the family, in their first media outing in years, held a news conference last week with car safety advocates to support promising legislation in Washington, D.C.

The nonprofit KidsandCars.org and the Seitzes have advocated to pass a transportation safety bill, Invest in America Act, that would require car manufacturers to include technology that would notify the driver and people around the car that a child is still in the car, the newspaper said.

In his first interview in seven years, Seitz said ?It took years for me to get to a place where I could forgive myself.?

The story made national news, partly because it was hard to understand how a model family man as described by his wife, did not notice his mistake until it was too late, the newspaper said.

According to police records, Seitz was not distracted or impaired. He suffered a lapse in his memory.

His wife, Lindsey Rogers-Seitz said they had a change of routine that day and his ?habitual memory or ?autopilot? took over for his prospective memory.?

Rogers-Seitz said the loss of their son has been transformative.

?It has taken the good part of seven years for me to accept myself and love myself and my imperfections in order to love Kyle,? Rogers-Seitz said.

Seitz said he wants to use his story to raise awareness and save lives but he still grapples with the loss of his son.

?I don?t know why this happened to us,? Seitz said. ?I will probably never know.?